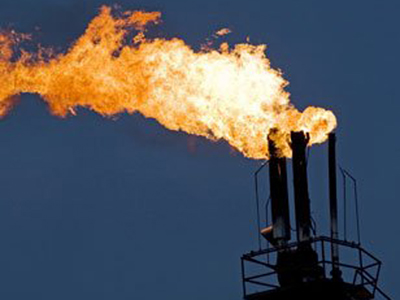 Nouakchott and Dakar have come to an agreement to work jointly and share returns of gas production off their coasts by the American energy company, Kosmos, reports say.

Presidents of both countries have reportedly given instructions to their respective energy companies; Petrosen in Senegal and Smhpm of Mauritania to continue working with the American giant for gas exploration and production.

Kosmos Energy, active in both countries and main actor of gas exploitation in Senegal, announced it signed a Memorandum of Understanding (MoU) with the two state-owned companies entailing collaboration between the two governments.

The discovery triggered intense talks between the two countries that were arguing over the location of the production platform.

According to the agreement reached by the two countries, the offshore platform will explore and exploit the gas whose production is planned to begin in 2020.

The gas field deemed the largest in the West African region will make both Mauritania and Senegal major gas producers and exporters.