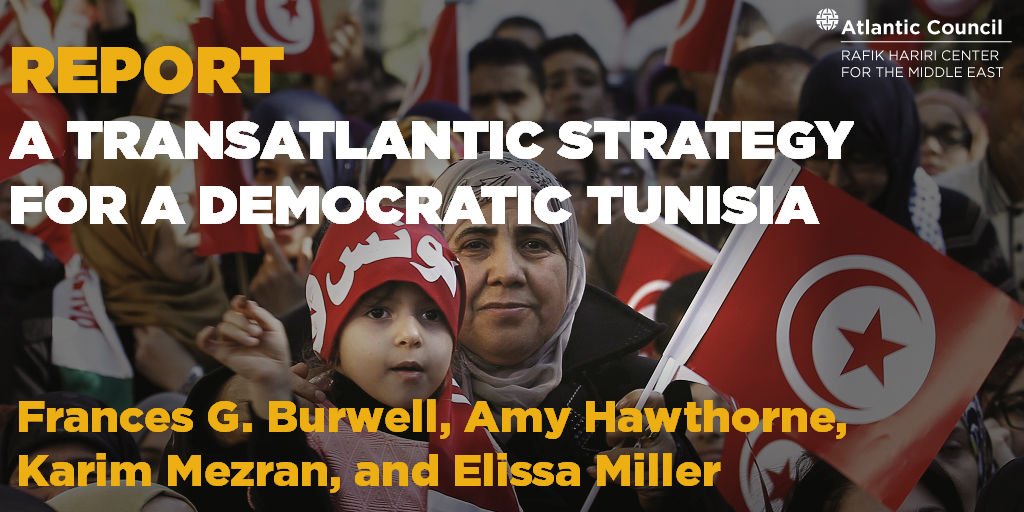 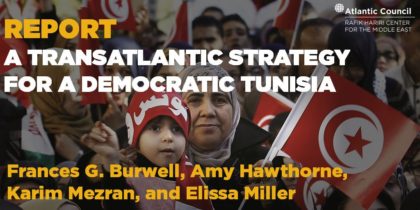 A forum organized by the Atlantic Council Rafik Hariri Center for the Middle East was chosen as a platform for discussions.

The topic, “A New Transatlantic Strategy for a Democratic Tunisia” focused on future economic, and security assistance as well as futuristic support to Tunisia’s weak democracy.

Experts sitting at the panel discussion indicated that both the U.S. and the EU should have Tunisia as a priority.

Amy Hawthorne, expert and coauthor of a report named after the topic, reportedly argued that Tunisia needed not money to overcome its existing challenging but should rather top both the U.S. and EU’s agenda.

Another expert and coauthor of the report, Karim Mezran, pointed at the democratic challenges plaguing the North African country as he warned of collapse of democratic parties in the country while Islamist parties, mainly the Ennahdha are soaring. He urged the U.S. and the EU to support democratic parties because there are many enemies of democracy in Tunisia, huffpostmaghreb.com reports.

Andrea Gamba, an officer at the International Monetary Fund on the other hand pointed at the inexistence of appropriate economic model in the wake of the 2011 revolution. The country needed structural reforms instead of macroeconomic assistance policies endorsed by the EU, the IMF officer said.

The EU, even though it is determined to lift Tunisia out of its economic standoff, is greatly resolved to help the North African country overcome its security instability, Nick Westcott; Director of EU’s Middle East and North Africa policy said.

The EU diplomat further argued that the European bloc and the U.S. can do better in assisting Tunisia to secure its territory.