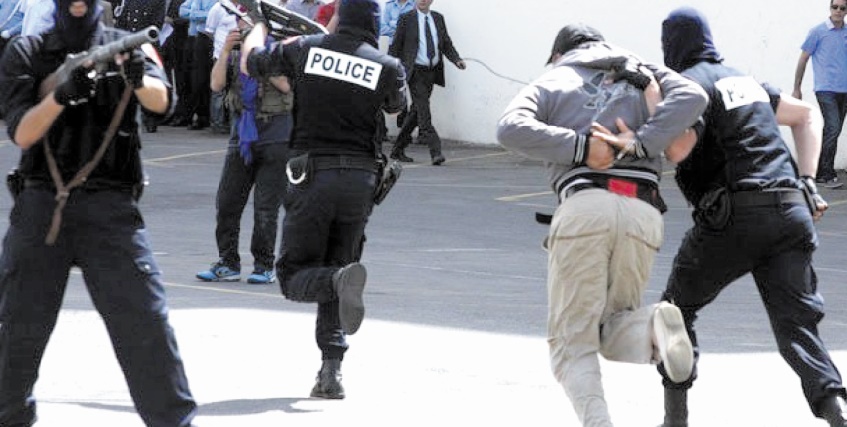 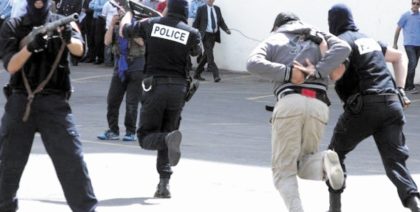 The United States has commended Morocco’s sustained efforts made in the fights against terrorism, saying the North African country has worked out a comprehensive counterterrorism strategy that includes vigilant security measures, regional and international cooperation, and counter-radicalization policies.

In its Country Reports on Terrorism 2015, the U.S. Department says the Moroccan government has placed counterterrorism at the top of its priorities following the Casablanca terror attacks in 2003 and the subsequent attacks of 2007 and 2011.

The Moroccan authorities have dismantled multiple groups with ties to international networks that included the Islamic State of Iraq and the Levant (ISIL.)

Al Qaeda in the Islamic Maghreb (AQIM) and ISIL continue efforts to recruit Moroccans, according to the U.S. Department report.

Approximately 1,500 Moroccans are believed to have joined terrorist organizations since 2011, with 719 fighting alongside ISIL. The Moroccan government is concerned about the potential return of veteran Moroccan foreign terrorist fighters from those conflict zones to conduct possible terrorist attacks at home.

The government is also concerned about Moroccans becoming radicalized to violence during their stay in Western Europe as ISIL continues to call for attacks against the Moroccan monarchy and prominent Moroccan institutions and individuals, according to the US Department report.

It also says that Morocco is a member of the Global Coalition to Counter ISIL and has made contributions and commitments to the effort. Morocco also participates in the Counter-ISIL Finance Group. The government was increasingly proactive in 2015 to both stem the flow of foreign terrorist fighters and to counter ISIL propaganda.

Morocco and the United States continued implementing an Antiterrorism Assistance (ATA) trilateral agreement to partner in the development of counterterrorism capacity and cooperation in the Maghreb and Sahel regions.

The BCIJ was established in 2015 as a central institution with the goal of bolstering security governance nationwide within a legal and transparent framework.