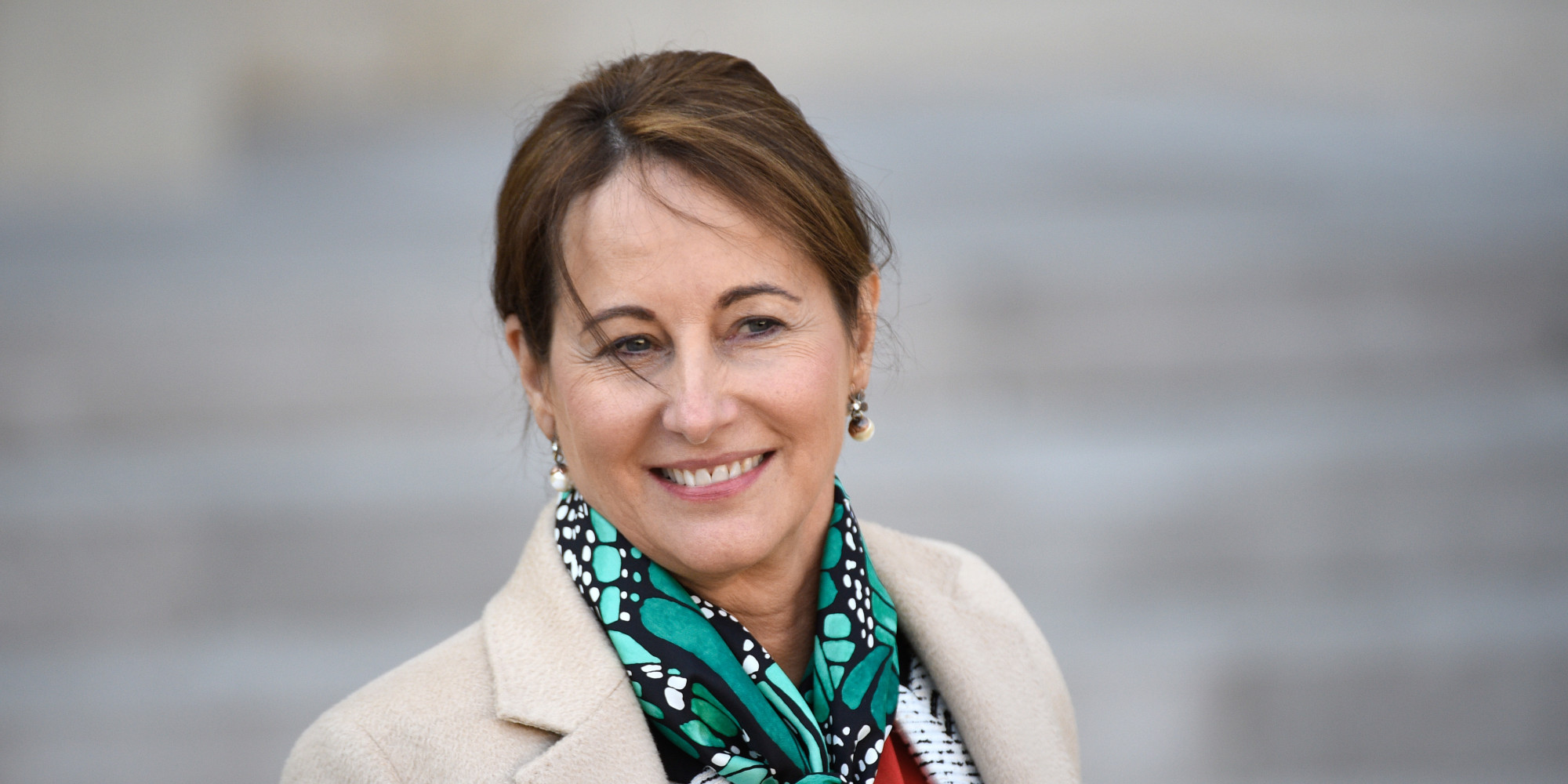 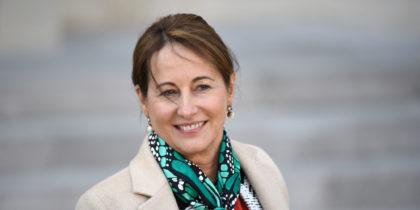 French Minister of Environment in charge of international relations on climate hailed Morocco for its anticipative option for renewable energy and called on nations to follow suit.

Segolene Royal, also chairman of COP21 praised Morocco for taking the lead in the global transition to renewable energy; a move she said other countries should emulate.

“Morocco is a role model. It made forward looking decisions on renewable energy” said on Monday Royal who is in New York to prepare for the high-level signing ceremony of the Paris agreements scheduled for April 22.

She also commended Rabat for investing a lot of efforts in this transition which she said is credit for Morocco to host in November the 22rd UN International Meeting on Climate Change (COP22) to be organized in Marrakech.

“Morocco has mobilized forces to be the role model for the energy transition, and this represents a power for Morocco to host COP22,” Royal added.

For Royal, the various mega renewable energy projects in the kingdom among which Noor Ouarzazate solar plant whose first phase was inaugurated in February are laudable schemes translating Morocco’s choice for renewable energy.

Royal also hailed the level of coordination and cooperation with the Moroccan team in charge of November event.

She also indicated that COP22 will be a platform to discuss important issues such as renewable energy in Africa, the Mediterranean, oceans and green finance.