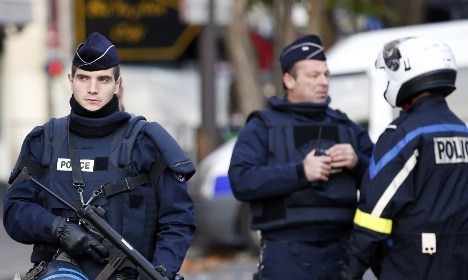 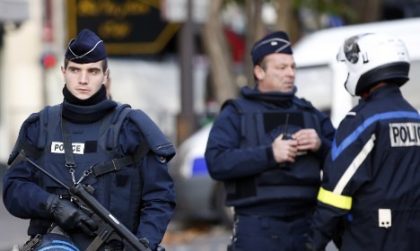 Spanish security forces early Tuesday arrested a Moroccan man on the island of Mollora. The man is accused of having links with terrorist organizations.

Spanish authorities did not disclose the name of the suspect accused of coordinating possible terror attacks in Spain and across Europe. A statement by the Interior Ministry also accused the man of recruiting fighters to join Syria and Iraq. Investigations are under way to nab possible network members, authorities added in the statement.

Security level across Spain has been increased since Paris November attacks. Security forces busted in February a “well organized terror cell which funneled arms and money to IS and Al-Nusra terrorist groups in Syria and Iraq.

The seven-member cell was made up one Syrian, one Moroccan and five Spaniards of Syrian, Jordanian and Moroccan origin. It was accused of dispatching arms, military equipment, bomb material, and electronic devices disguised as humanitarian shipments destined for the jihadist groups in the Middle East.