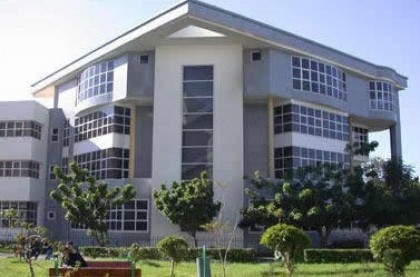 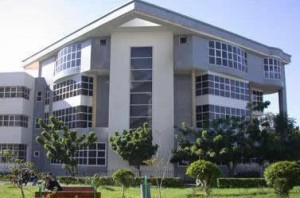 For some time now the Moroccan health system has been subject to criticism. High cost for health care has become one of the main concerns of Moroccan citizens. Officials are now trying their best to reduce in a significatif way costs by the end of the year.
The main problem according to the health minister Houcine El Ouardi is that the number of health specialist per head of population remains very low since there are only 6 doctors for 10000 people. Being “ one of the 57 countries suffering from a shortage of medically trained human ressources3 in addition to the lack of equipment doesn’t allow Morocco’s evolution in the domain as the minister says. The first thing that can be done to solve this issue is establish a policy of local management and reorganization of some part of the system proposes Deputy Mohammed Laassel. Members of the public have also pointed out the ethical defaults being held by care givers. Whether it is by abandoning their main post in the public sector to work more hours in the private domain or by being the main actors of corruption, they loose the confidence that the patients had put in them. To fight corruption in public health services necessary measures will soon be put in place promises the minister.
Informing the patients “of their duties and rights” Is the first step that has been implemented. In order to improve governance facilities are being set in place: easing booking ways by a simple phone call or through the internet or developing new systems for following up complaints are some examples.
In addition, the government is discussing with major pharmacies and companies deals that would allow patients to get their medical treatment at a low price.