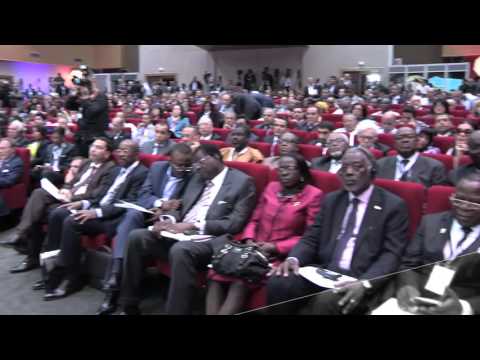 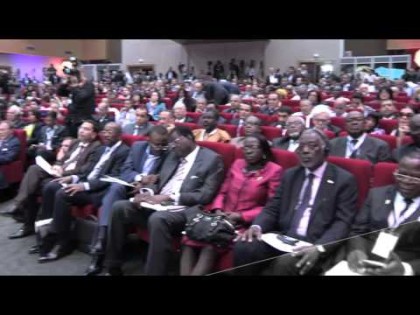 King Mohammed VI of Morocco renewed the pledge to make of the Sahara provinces an African economic hub and a bridge between Europe, the Maghreb and the Sahel region.

In a message addressed to the 27th session of the Crans Montana Forum, convened for the second time in a row in the Southern Moroccan city of Dakhla, the King pointed out that the  new development model crafted for this region “is the result of a promising strategy through which we seek to bring our three southern provinces to a level of development that will enable them to fully play their role as an African economic hub and as a bridge between Europe, the Arab Maghreb the Sahel region.”

The Sovereign said that the Forum’s “decision to meet, once again, in the city of Dakhla has more than just a symbolic meaning.”

“It bears witness to the fact that fresh momentum has been given to the vision we have of the Moroccan Sahara as a place conducive to interaction as well as a platform for time-honored human and commercial relations and for the exchange of knowledge between the South and the North,” he said in the message that was read out Friday by chairman of the Council of the Dakhla-Oued Eddahab region, Ynja Khattat, before over one thousand participants, including some 850 foreigners from 131 countries and 27 regional and international organizations, attending the Forum on “Africa & South-South Cooperation, toward a better Governance for a sustainable Economic and Social Development.”

The Sovereign explained that these hubs are expected to support productive sectors, such as agriculture, sea fishing and ecotourism, while also enhancing land, air and sea transport networks between the southern provinces and the Kingdom’s other regions on the one hand, and between the region and other African countries on the other.

“Special attention has also been paid to the social side through, for example, the implementation of a number of projects to improve the quality of education as well as health and socio-economic services.”

“I wanted these structural projects to coincide with the implementation of advanced regionalization, following the recent regional elections, the establishment of bodies that were elected directly by the citizens and the provision of important constitutional and legal powers as well as financial and human resources,” King Mohammed VI stated further.

For the Forum, the Future of Africa and the promotion of South-South new Economies will come through the implementation of modern concepts of regionalization and regional autonomy and through adapting the concepts of governance to regionalization.

Morocco’s success thanks to its numerous major achievements and dynamic policies and the impressive development of the southern provinces will also be among the success stories to be examined by the heads of States and Governments, Governmental officials, MPs and businessmen attending the Forum.

Created in 1986, the Crans Montana Forum (CMF) is an influential Swiss NGO working for the promotion of international cooperation and growth in the world.