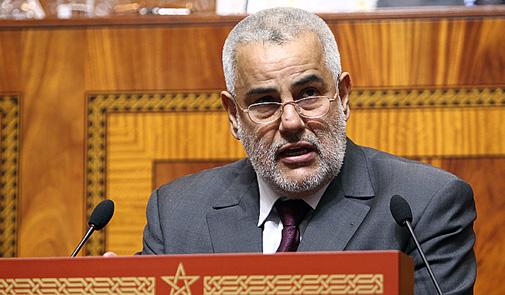 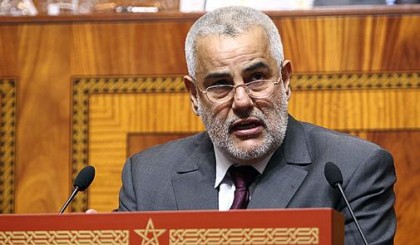 Morocco’s Premier Thursday reaffirmed Morocco’s historical and political attachment to the Moroccan Sahara saying that no one will ever snatch the territory from Morocco in reference to UN Chief’s recent designation of the territory as “occupied territory.”

Speaking at the opening of a cabinet meeting in Rabat, Prime Minister Abdelilah Benkirane indicated that Morocco will not bargain its territorial integrity no matter who opposes it in response to the UN Chief’s comments.

The Prime Minister also argued that no global machinery can succeed in disrupting the cohesion between the people and the throne saying that the kingdom has over centuries experienced conspiracies which it has always overcome and it is ready to overcome them in the future.

Benkirane also indicated that Morocco does not harbor any hatred towards the UN or its Chief but only expresses its attachment to its Sahara.

“We do not harbor any animosity against Ban Ki-Moon or the UN, but at the same time, we re-affirm our attachment to our Sahara and our natural right on that land, as well as our right to protect our sons in that region and repatriate our sons cramped under the Algerian dominion,” he said.

“A category of people are denied freedom and found themselves under the dominion of a state which first of all harmed its citizens before harming others. We request that Ban Ki-Moon reviews his efforts in order to settle problems existing on the other side (…).Our Algerian brothers must act reasonably.”

”Ban Ki-Moon must not forget that Morocco is an ancestral and respected country, with a history spanning many centuries,” the Prime Minister stated.

His remarks were echoed by Foreign Minister Salaheddine Mezouar who at a press conference in New York indicated that Morocco was not at war with the UN but disagrees with Ban Ki-moon who seems to influence the world body with his own personal reading of the Sahara crisis before concluding that his international posture does not allow him express his personal views.