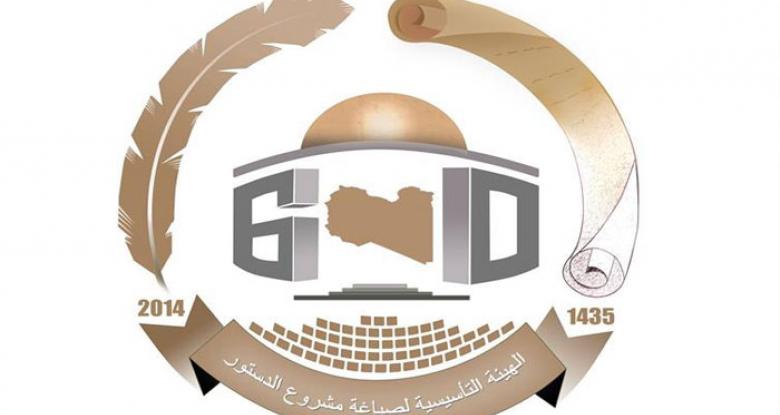 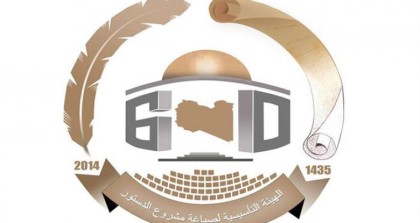 The Libyan Constitutional Drafting Assembly (CDA) started a three day working session in Oman on Saturday to outline the final draft of the country’s constitution to end the war in the North African country.

56 of the CDA 60 members were reportedly present at the opening meeting attended by special envoy Martin Kobler, representatives of the African Union and the Arab League.

Oman stated that it will neither take part in the CDA sessions nor will it have a representative. Omani foreign affairs minister Yousuf Bin Alawi said a constitution will be a major stride towards ending the war because “nations cannot be built by disputes and Libyans are capable of reviewing their constitution to get out of the crisis.” He said “tolerance of others and communal work” despite differences would help to build a nation. Muscat is known for its neutrality in matters beyond its borders.

Concerns over the approval of the constitution remain as some rebel factions in Libya have begun to publicly manifest their support for a return to monarchy. Amongst them is a powerful and influential Tripoli militia leader Haithem Tajouri.

Meanwhile in Libya, the political battle to control the country continues and on Saturday, demonstrators gathered in Benghazi’s Kish Square to reject the Government of National Accord led by prime minister designate Faiez Serraj and called for General Haftar to be appointed to lead a military council that would run Libya.

Heavy clashes are also reported in Tripoli and are believed to be between pro-Serraj and anti-Serraj groups.