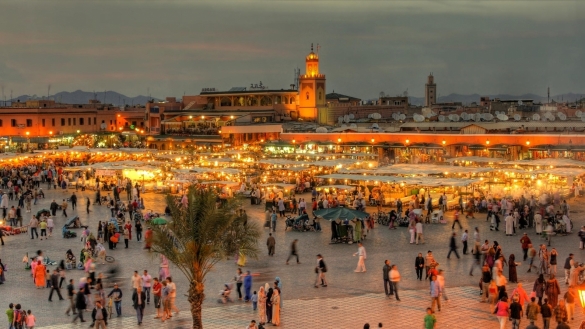 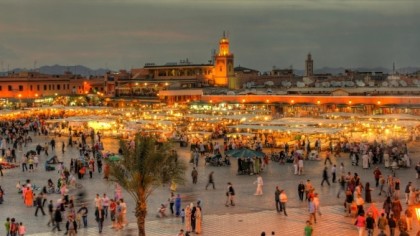 US State Department’s 2016 predictions for troubled zones in world points at the Middles East as the most dangerous zone while it categorizes Morocco as the safest place in the MENA region, reports say.
The US State Department has classified Morocco among countries to enjoy peace in 2016 contrary to most countries in the North African region to face a more agitated 2016 with political and social unrests.
The US State Department’s 2016 prediction reveals that the Middle East will witness a difficult 2016 marked by tension political and social tensions with Iraq and Syria to be further rocked.
The North African region bar Morocco will live further turbulences according to the US State Department which points out that Tunisia, Algeria, Libya, and the Sahel region will be marred by insecurity and will live under terrorist threats.
Mali, according to the report will become target of the terrorist organizations.
The report further also includes Turkey among dangerous zones were American interests will be threatened owing to Kurds’ aspiration to independence. The US according to the report very is concerned about the American interest in 11 countries including 6 in the Middle East.
Also the report predicts that the wave of Syrian and African refugees towards Europe is not yet to end.
Morocco has been this year classified by the Spanish Think Tank Real ElCano as the only North Africa country which has not suffered any terrorist threat since 2011 following Marrakech bombings which killed 17 people most whom foreign tourists.