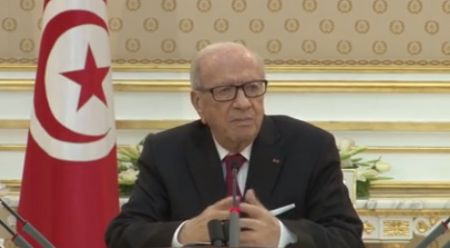 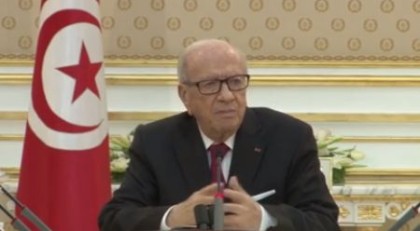 Tunisian President Beji Caid Essebsi Wednesday predicted a better 2016 year for Tunisia adding that the country will witness reforms that can revive the country’s economy and growth.
“2016 will be a year of major reforms,” President Caid Essebsi said at a cabinet meeting at his presidential palace while also hoping better future years for the country.
Tunisia’s economy has been severely hit, bottoming out, with nearly 0 per cent growth. The country’s main economy sector; the tourism industry has been devastated by two terrorist attacks which claimed 51 people mostly foreign tourists.
Foreign tour operators have suspended their holiday planning, vast majority of hotels have closed down and the number of tourist visits has also slumped down.
He also paid tribute to the cabinet and the Tunisian people for the tremendous efforts invested in face of myriad of challenges that marked the year 2015.
President Caid Essebsi also paid a strong tribute to armed and security forces for their dedication and commitment to defend the integrity of the country in face of threats.
He also called for unity and togetherness to transcend the economic and security challenges that have gripped the country.
“We, more than ever, need cohesion to overcome the economic and security difficulties faced by the country,” he said.