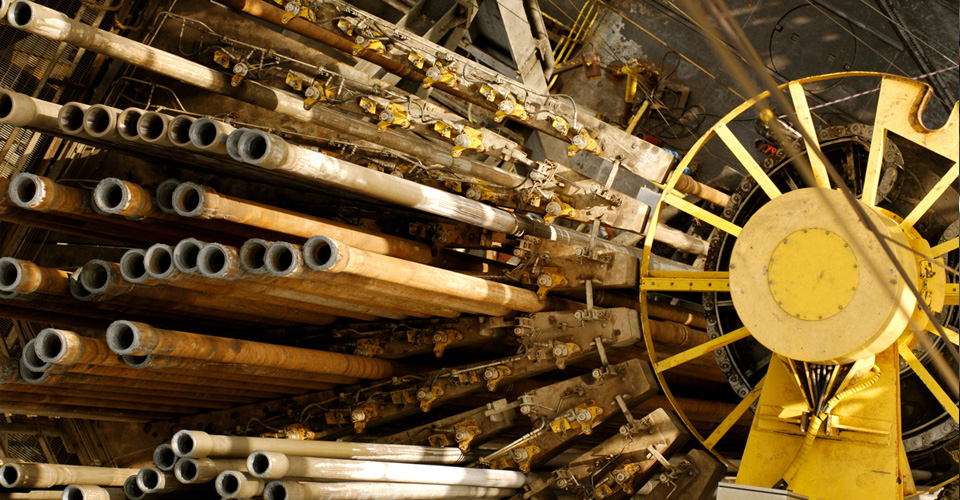 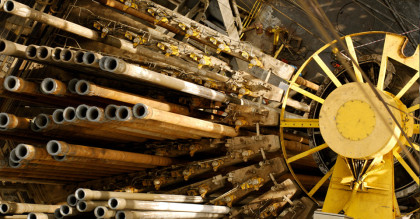 Dallas-based Kosmos Energy’s oil search in Mauritania once again led to the discovery of an offshore gas reservoir in a well located 60km north of the Tortue-1 gas discovery that opened the basin.

The latest discovered field, described as “a large gas resource,” is preliminary estimated to have 5 trillion cubic feet of gross resources with substantial upside and is expected to boost the setting up of a Liquefied Natural Gas project for there are hopes that other commercial gas discoveries will be made as the exploration continues.

Low global prices of hydrocarbons have forced many companies to suspend exploration activities but CEO Andrew Inglis of Kosmos said the “well-to-seismic calibration has significantly de-risked the discovered resource base, as well as future prospects in the basin” still underexplored. He added that the company will continue with its “disciplined exploration and appraisal program” to effectively explore the Mauritania and Senegal basins. He hinted that the quest for oil will continue believing that data collected from Marsouin-1 and Tortue-1 (renamed Ahmeyim) will lead to the much sought after oil which continues to be the top priority.

It is believed that farther north of Mauritania’s offshore could be having oil deposits. The country has in the past few years open itself to oil exploration and exploitation but gas could soon be part of the deal. “We believe that given the resource density the development of Ahmeyim will form the foundation of a world-class LNG project with the Marsouin anticline providing additional high-quality resources to exploit,” Inglis said.

Nouakchott is hoping for more success stories as prospects continue to be positive based on the information and interpretation of seismic data while Kosmos is predicting oil and gas potential on large-scale petroleum system.