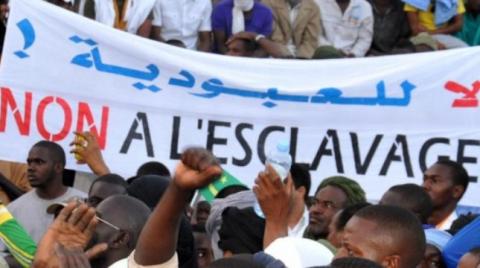 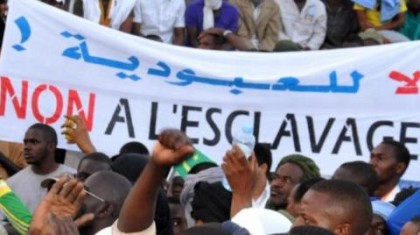 A group of 17 NGOs including Amnesty International Wednesday called for the immediate release of two Mauritanian anti-slavery activists arrested one year ago and handed a two-year prison sentence by a Mauritanian court.

“Mauritania must immediately set free the two anti-slavery activists who have been in custody for one year while one of them is seriously sick,” the 17 NGOs said in a statement.

“The signatories demand their immediate and without pre-condition release and nullification of charges against them.”

Biram Ould Dah Ould Abeid and Brahim Ould Bilal respectively President and Vice-President of an anti-slavery organization, known as Initiative for the resurgence of the abolitionist movement in Mauritania (IRA,) were arrested last year in August and sentenced to two years in prison after authorities accused them of belonging to a banned organization.

NGOs have been battling against slavery still existent in Mauritania by heritance. Some tribes are still being cast as slaves and continue serving their historical masters even though the phenomenon has been abolished since 1981 in Mauritania.

NGOs’ fights against practitioners of the phenomenon received recognition by the Parliament which criminalized the practice last August. Lawmakers passed a law rendering slavery practice “a crime against humanity.” Sentences have been increased to 20 years in prison as opposed to five to ten years in the past.

Reports also said that Mauritanian President Mohamed Ould Abdel Aziz vowed to put an end to the phenomenon but in May he indicated that slavery still existed only in few parts of the country and charged NGOs of using the issue to make money.