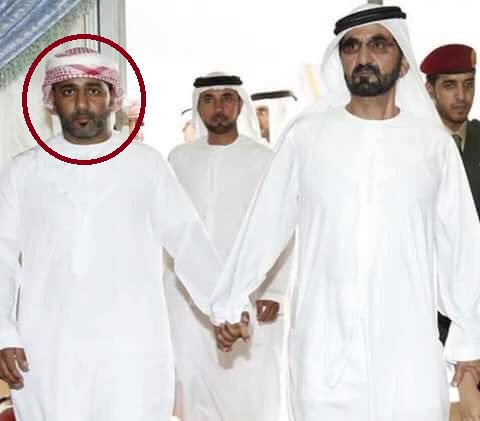 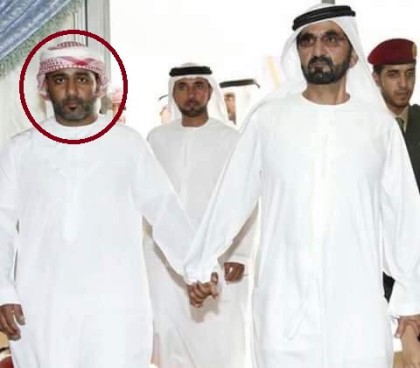 Al-Siddiq Al-Sour, head of the Investigations Bureau at the Office of the Attorney General indicated that an Emirati known as Yousif Saqir Wilayati was arrested by the Libyan intelligence service in a hotel of the Libyan capital.

Tripoli authorities have charged him for spying for a foreign country.

“Wilayati is involved in espionage for a foreign country and he has many contacts with Libyan citizens,” Al-Sour pointed out.

“He claims to be a businessman and to have no ties with the Dubai police but intelligence agents found pictures on his phone of sensitive locations in Tripoli, including a video of the Turkish embassy.”

Local reports from Tripoli also indicate that the suspect works for the General Directorate of Criminal Investigation in Dubai and that UAE officials have reportedly tried to bribe the Libyan intelligent agents who arrested Wilayati with $10 million to secure his release but the agents turned down the offer.

UAE denied any connection with the suspect. Dubai police chief Khamis al-Muzainah rejected Tripoli’s accusation saying that they were “false and far away from truth”.

“The arrested suspect’s relation with the police had ended five years ago (in 2010) when he was dismissed from military service for his involvement in a moral case,” said Muzainah.

Ties between Tripoli and UAE soured after the media leaked last week emails of former UN Special Envoy to Libya Bernardino Leon indicating that the Spanish diplomat was secretly working with Dubai to support the Libyan internationally recognised House of Representatives (HoR) in the Libyan political Dialogue process.

The leaked emails also revealed that Leon spent the summer negotiating a highly paid job in Dubai after he completes his tenure as UN mediator in the Libyan crisis. Last Wednesday Dubai announced that Leon will head its academy of diplomats.

The Libyan Dialogue process has reached a standoff after rival parties refused to approve Leon’s final agreement document and proposed Government of National Accord (GNA).

Libya descended into chaos following the fall and death of former despot ruler Muammar Gaddafi by NATO forces in 2011. The country is currently divided with two different governments and two different parliaments.

Terrorist groups and criminal mushrooming networks have also found safe haven in Libya where they indulge in migrant trafficking business sending waves of migrant-load boats across the Mediterranean.