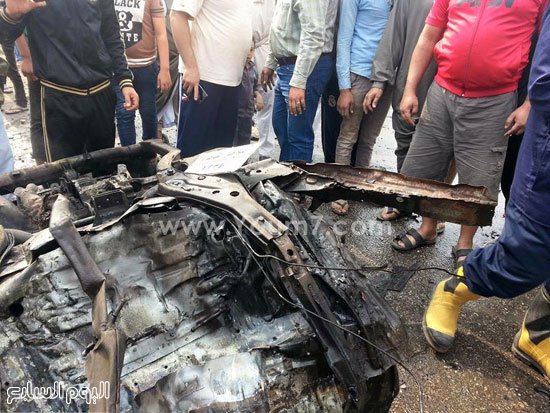 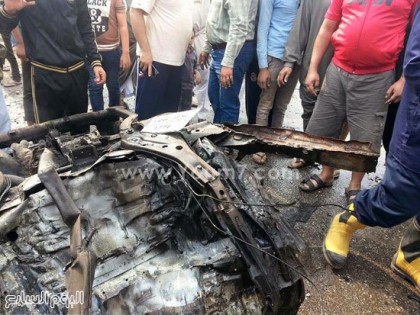 In a separate report, a similar attack targeted a police club in the city of Arish last week killing six police officers and injuring 10.

Egyptian armed forces and security personnel have been facing, since 2013, growing attacks by Islamist insurgents who vowed to avenge the removal of Egyptian Islamist President Mohamed Morsi by the army.

IS-affiliate movement in the Sinai stepped up attacks against the Egyptian army and reports say more than 500 security personnel have been killed since 2013 in militant-led attack.

Egyptian forces recorded their heaviest losses against militants in June after insurgents raided police check-points and stations with grenades and rockets killing dozens of forces, according to some press reports, while the government put the death toll at around 20 soldiers.

The army launched a major retaliation operation that led to the killing of hundreds of militants and destruction of their hideouts, equipment, provisions and arm caches.

The IS-militant group in Sinai claimed responsibility for the downing of the Russian passenger jet which crashed in the Sinai killing all of its 224 people on board. The group said it hit Russia for its military operations against the IS branch in Syria.