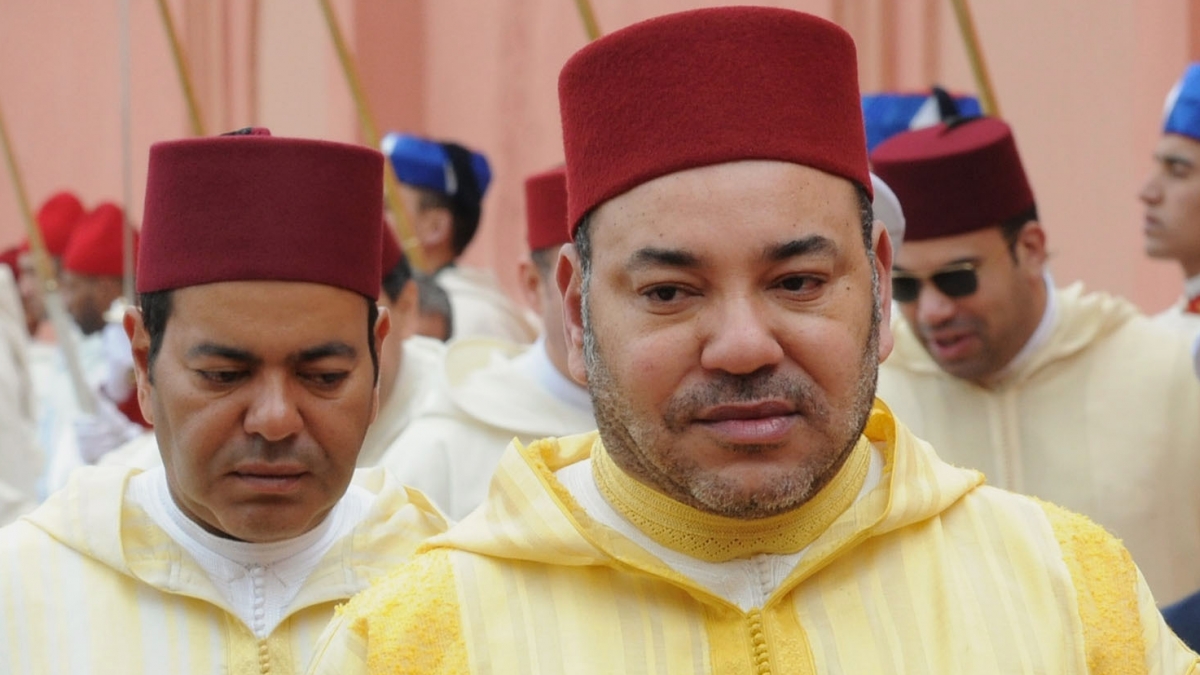 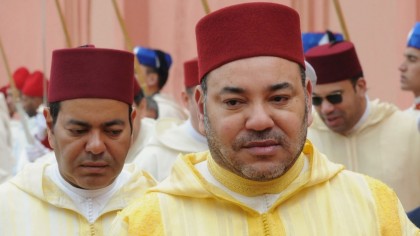 King Mohammed VI of Morocco has to cancel all official activities for a couple of weeks at the advice of his physician who diagnosed him with a severe influenza syndrome.

The King contracted the flu during his recent visit to India but the syndrome became more severe with bronchopulmonary and oropharyngeal symptoms and a voice extinction, requiring a rest period of 10 to 15 days, it was officially announced on Tuesday.

The sovereign is currently in the Moroccan Sahara city of Laâyoune that hosted this year the official celebration of the Green March 40th anniversary.

He had a very busy agenda and was expected to launch a number of flagship projects in the Sahara provinces that he announced in the speech he delivered last Friday on the occasion of the Green March. On Saturday, the sovereign had chaired a ceremony during which the concerned departments and institutions detailed the characteristics and costs of the projects to be implemented in the frame of the new development plan for the Southern Provinces.

The sovereign’s activities in the Sahara had been postponed to a later date, but shall take place as soon as he gets well, reported the online media le360 which quoted authorized sources.

The agenda of the royal visit in the Sahara will resume and all the projects announced in the speech will be launched, the e-journal said quoting the same sources.