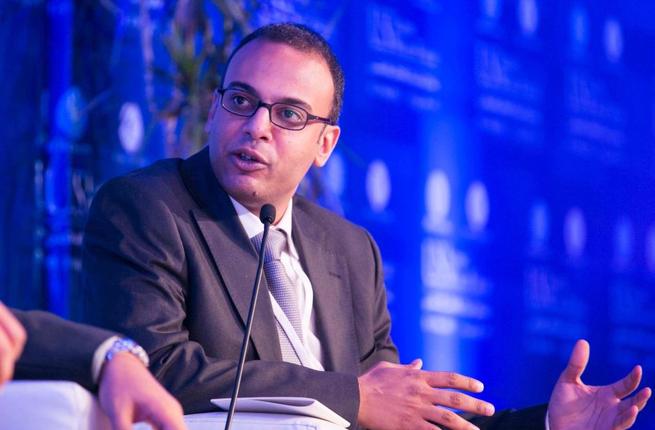 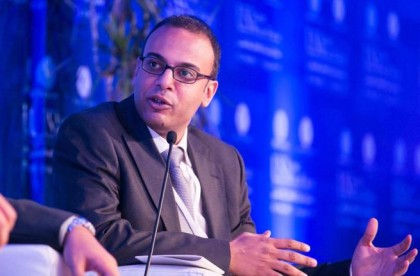 Egyptian investigative journalist Hossam Bahgat was released this Tuesday by the military following his arrest for “publishing false news”.

The 37-year-old’s release was confirmed by the Egyptian Initiative for Personal Rights (EIPR,) the human rights group he founded, and the news website Mada Masr, to which he is a contributor.

His arrest was made within the frame of the controversial anti-terrorism law that makes it illegal to publish news reports that contradict the government’s official accounts and statements in terrorism cases.

Under the new bill, journalists face jail terms (at least two years) if they publish reports that contradict official figures, such as death tolls in jihadists attacks.

The text was introduced after the Sinai deadly clashes between the Egyptian army and Islamic extremists. The military reported 17 soldiers were killed in the terror assaults, while foreign and local media said that between 50 and 70 soldiers lost their lives.

To avoid such confusion and conflicting reports, the Egyptian authorities have worked out this new legislation to be used against anyone who reports “false news or data about any terrorist operations that contradicts the official statements”.

For the Egyptian Journalists Union, the law denies journalists the right to gather information “from different sources”, and is a clear setback for freedom of thought and press.

Rights groups have criticized other parts of the law which ban recording or broadcasting any part of a trial without court prior approval.