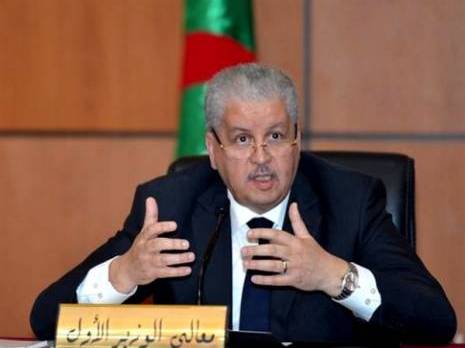 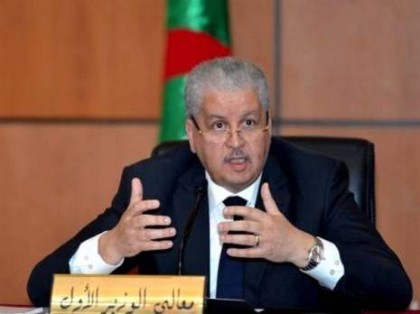 During a meeting with investors in Blida, Abdelmalek Sellal stressed that ailing President Bouteflika was in full control of the country’s management. He added that the President is ‘daily’ and ‘step by step’ monitoring the implementation of his program “endorsed by the populations.”

He claimed that this is the roadmap that the government respects and implements under “the direct supervision” of the Head of State, “the sole constitutional guarantee of the continuity of the state,” he said.

He deemed that questioning the legitimacy of those institutions was unacceptable.

If anyone vies the position of President, he should run for elections, he said calling for an end to sowing confusion within the society.

A group of 19 prominent public figures have expressed doubts as to President Bouteflika’s capacity to run the country. These figures sent the president a letter saying they want to meet him to discuss “the degradation of the general climate” in Algeria.

The signatories include former supporters of Bouteflika such as former culture minister Khalida Toumi, 79-year-old senator Zohra Drif, a veteran of the fight against French occupation and many opposition members including Trotskyist parliamentarian Louiza Hanoune. The signatories worry that the President has lost control of the country and fear a plot by the President’s inner circles as to the successor of Bouteflika.

The letter which has been approved by a large majority of the Algerian society has met a lot of criticism in the entourage of the President. Some voices close to the President and parties affiliated to the ruling party accused the signatories of being manipulated by unseen forces which are no longer at top positions. Those voices refer to the fired army general Toufik.

Bouteflika, 78, has been in power in the oil rich country since 1999 and was re-elected last year despite his poor health condition.