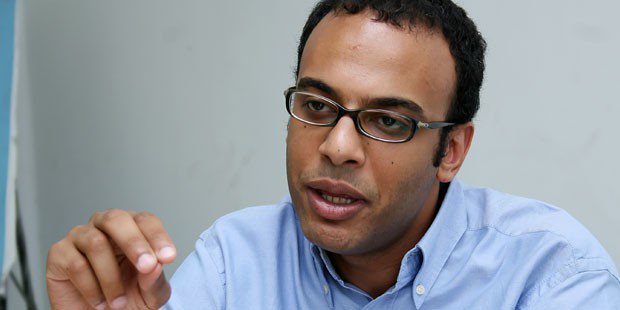 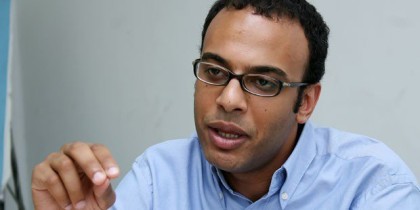 One of Egypt’s prominent investigative journalists was questioned Sunday by military intelligence services in Cairo over “publication of false information threatening the country’s national interest.”

Hossam Bahgat, a well-known independent Egyptian journalist working for the online media Mada Masr received a summons on Thursday and appeared before an intelligence service committee, at the headquarters of the national institution early Sunday in Cairo.

According to the media, he was questioned for nine hours over a recent report “a coup busted” on the arrest of 26 military officers accused of plotting a coup to topple the regime. The report mentioned the intelligence services.

The intelligence service accused him of publishing “untrue” information.

According to the media outlet Chief Editor Lina Attalah Hossam told his lawyer he was being accused of having published false information and lies that were damaging to the public interest.

The journalist is to appear this Monday before the prosecutor who will decide whether he should be set free or face charges and be tried by a military court.

Several other prominent Egyptian journalists are currently behind bars in Egypt. According the Committee to Protect Journalists, at least 18 journalists have been arrested and jailed.

President al-Sissi promulgated a couple of months ago a controversial anti-terrorism bill which was criticised by right groups and journalist syndicates around the world. The bill is deemed too harsh and impedes the work of reporters who may face law suits if they publish anything contrary to the official version of an event or military operation

North Africa Post's news desk is composed of journalists and editors, who are constantly working to provide new and accurate stories to NAP readers.
NEWER POSTLibya: Two Serbian embassy staff abducted
OLDER POSTMorocco: a royal roadmap for the development of the Sahara