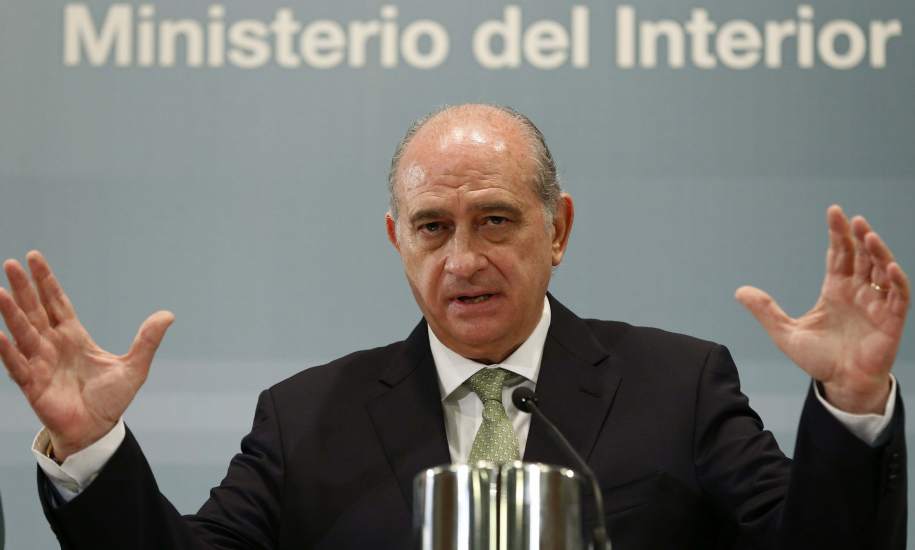 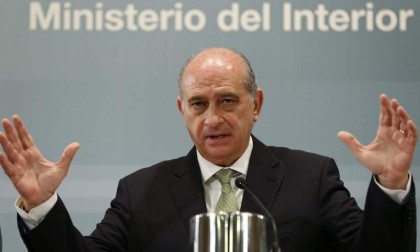 The Spanish Interior Minister, Jorge Fernandez Diaz, will be meeting in Las Palmas on November 6, members of ACAVITE, the Canary Association of Victims of Terrorism.

This meeting with the members of ACAVITE sounds like a candid recognition by Spain that the Polisario did commit terrorist acts and did have connections with terrorist networks in the region.

The facts date back to the seventies and eighties of the past century. Morocco had just organized the Green March in 1975 and liberated its southern provinces from Spanish colonialism and the Polisario, created by Algeria and Moammar Kaddafi’s Libya, was claiming the independence of these territories and did not hesitate to resort to any means to attack Morocco and the countries cooperating with Morocco.

Just after the Green March and the reinstatement of Moroccan sovereignty over the Sahara, the Polisario started its attacks against the Moroccan military and civilians and also against Spanish citizens.

The Polisario militiamen perpetrated many crimes between 1976 and 1985 targeting several Canary and Spanish fishing boats that were operating in the waters between the Canary Islands and the southern Moroccan coast, and the Spaniards who were still working in the phosphate mines of Boucraa.

The death toll among the Spaniards exceeded 20 not to speak of the dozens who had been injured.

In September 1985, the Polisario militiamen attacked a fishing boat, killing a sailor and capturing five others. Spain retaliated by expelling the Polisario’s representative in Spain and closing down all their bureaus in the country.

At the time however and for many years, Spain refused to recognize the victims of the Polisario’s crimes as victims of terrorist acts depriving thus their relatives from the compensations provided by the Spanish law.

It was only in 2006, thanks to the efforts made by ACAVITE, that Spain started compensating the victims’ families.

The first compensation package worth some €96,000 euros was earmarked for the families of victims of the Polisario terrorist attacks in November 7, 2006.

And exactly nine years later to the day, the Spanish Interior Minister is meeting the members of ACAVITE.

ACAVITE was created by Lucia Jimenez, daughter of Francisco Jimenez, one of the Spanish nationals killed in the Sahara by the Polisario.

The Spanish Interior Minister’s meeting with the members of this association implies that Spain admits that the Polisario had committed terrorist acts and has connections with terrorist networks in the region.

Actually, these connections were clearly evidenced during the kidnapping of three European aid workers – two Spanish and an Italian – at a Polisario-controlled refugee camp in Tindouf in western Algeria by al-Qaeda-linked members of the separatist movement in October 2011. Polisario elements had also joined other terrorist groups roaming in the Sahel-Sahara region.

Yet, the most impressive part of the Spanish official’s meeting with ACAVITE members is that it is taking place the very day Morocco is celebrating the 40th anniversary of the Green March. Was the date set by chance, or was it chosen deliberately? What is important is that the Spanish victims of the Polisario see their long years of suffering, their struggle and their rights finally recognized by the State.

North Africa Post's news desk is composed of journalists and editors, who are constantly working to provide new and accurate stories to NAP readers.
NEWER POSTMorocco Gets Strong Financial Support from EBRD
OLDER POSTTunisia: Five men nabbed as they planned to join IS in Libya