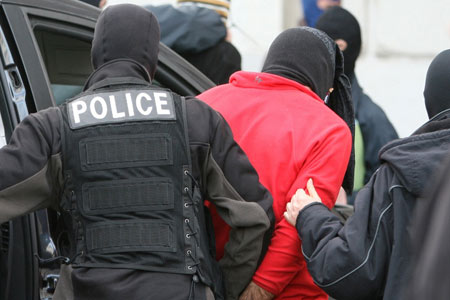 Tunisia: Five men nabbed as they planned to join IS in Libya 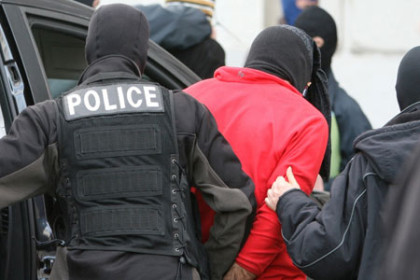 Security sources Wednesday said they arrested five Tunisians in the Remada, in the governorate of Tataouine as the men were trying to join IS in Libya, now a training ground for jihadists.

Police sources say the men had been watched for quite a time and security forces received confirmations that they were planning to join IS in Libya.

“Suspects were arrested when they were about to contact smugglers,” a security source told Tunisian news agency TAP.

Reports say the five men and the smugglers have been transferred to the anti-terrorism brigade.

A recent UN report said thousands of young Tunisians have left the country and have joined terrorist organisations namely IS in conflict zones, mainly in Libya and Syria.

The two deadly terrorist attacks which rocked the country this year had been claimed by the IS group with reports suggesting that the three gunmen authors of the attacks had been trained in neighbouring Libya.

To halt the flux of young Tunisians joining IS in Libya, authorities have started building a wall along the border between the two countries.

Besides, authorities are planning the creation of the country’s own security and intelligence national agency which will address terrorist threat and curb further attacks in the country and at regional level.

Also this week, authorities have upgraded security level after forces received alerts of existence of terrorist training camps 70 km off the country’s borders.