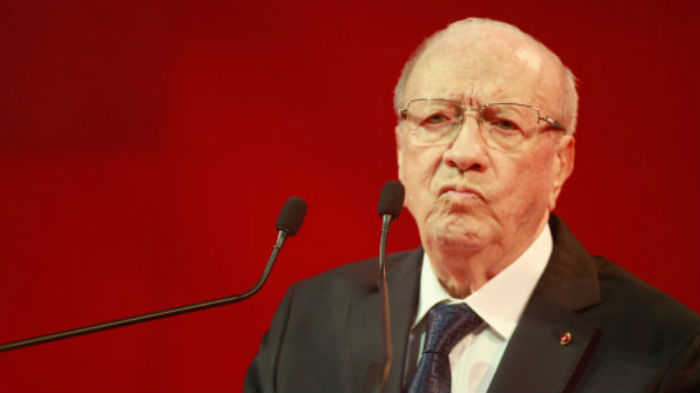 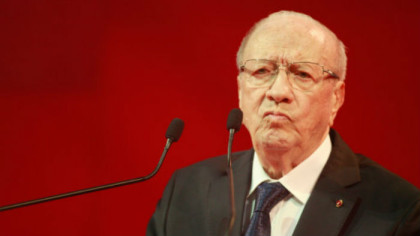 Tunisian ruling party Nidaa Tounes is on the verge of losing its majority in parliament after 30 of its 86 MPs suspended their membership to the party and threatened to “leave the parliamentary bloc” ahead of the party Executive Committee’s November 12 meeting.

The group had boycotted a meeting of the party’s constitutive authority on Tuesday before making the decision.

The party is divided between the President’s son and vice-president of Nidaa Tounes, Hafedh Caid Essebsi, and the Party Secretary General, Mohsen Marzouk.

Critics of Hafedh said he is being groomed to replace his father after he rose to prominence as vice president of the party.

One of the critics, Lazhar Akremi, a founding member of the party, called president Essebsi “an old member of the totalitarian regime” and said the party is embracing a “monarchical culture.”

Crisis within the party became evident on Sunday with accusations that Essebsi’s supporters armed with sticks blocked rival party members from attending a planned leadership meeting.

Wana Maklhouf, one of the 30 dissident MPs, said the voluntary suspension of their membership will continue until the executive committee meets and warned that all the 30 MPs will resign officially if no meeting is held within a week and if the committee’s legitimacy is questioned by Hafedh’s group that accuses the MPs of plotting a putsch.

The MPs held consultations with rival Islamist party Ennahda raising eyebrows in Nidaa Touness but Abderraouf Cherif stresssed that “we do not depend on another party, but solely on the project and programs of Nidaa Tounes which we are committed to implement and we will support the government.” Ennahda would automatically become the majority party in the parliament if the 30MPs leave.