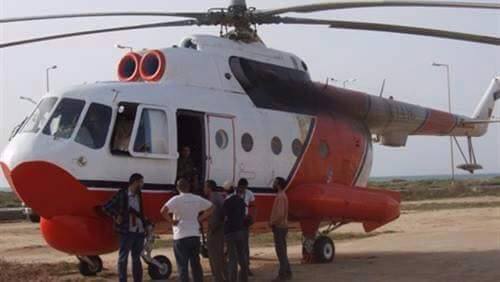 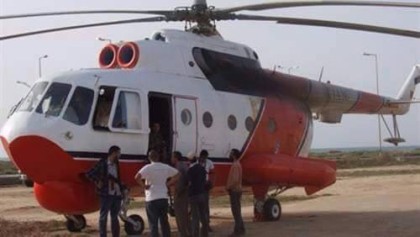 Libya National Army (LNA) has claimed responsibility for the downing of a helicopter belonging to the Tripoli government in which 15 people, including high ranking military officers of the rival army, have been reported dead.

The helicopter was gunned down by the Libyan internationally recognised armed forces as it was flying over Maya, west of Janzour to avoid costal road now controlled by pro-government forces. The aircraft, carrying 19 passengers and crew members, was reportedly conveying cash to some banks in Al-Zawiya, Surman and Sobratha.

The incident was immediately condemned by Libya Dawn’s ministry of Defense which declared a state of emergency and promised to take swift measures to avenge their members and bring the perpetrators to justice.

Since the fall of Col Muammar Gaddafi, Libya has been caught up in a political confusion fostered by two different Parliaments and two different governments supported by affiliated armies and militias.

Tripoli-based Libyan administration known as Libya Dawn supported by the powerful militias chased out the Libyan internationally recognised government and its Parliament, the House of Representatives (HoR) last year.

In a bid to end the confusion and halt hardship of Libyan populations, with millions displaced and in need of humanitarian aid, the UN and the international community have been trying hard to bring all Libyans to agree on a peace plan and a Government of National Accord.

UN Special Envoy in Libya, Spanish diplomat Bernardino Leon unveiled early this month a unity government waiting to be approved by rival parties which have rejected the UN proposed GNA. All sides have been accusing each other for the ongoing chaos.

The October 20 deadline set by Leon for approval of the final deal has passed but Leon vowed to push hard in order to win back all sides. He said that only a minority is trying to derail the process and that will not stop them from reaching a consensus.

Talks will resume in the Moroccan resort city of Skhirat on Thursday in an attempt to allay all suspicions and fears.