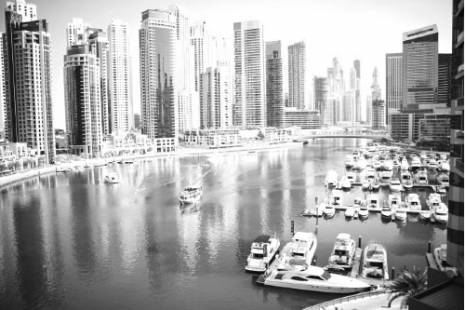 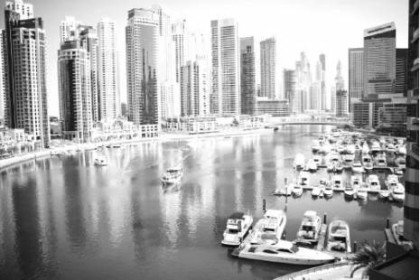 A group of Algerian businessmen settled in the United Arab Emirates (UAE) has formed a think tank in Dubai in an attempt to promote Algeria as a business destination and propose a roadmap to lift the country out of the current economic turmoil.

Members of the think tank are seeking to seduce UAE investors as well as foreign investors based in Dubai to choose Algeria as their business destination. They also look to bring their own contribution to Algeria’s economic promotion through developing various domains namely e-payment and tourism.

Most members of the think tank have been settled in the UAE for more than two decades, operating in the sectors of petroleum, new technologies, shipping as well as legal matters. The idea of the Think Tank has been in the pipeline for some time before the group announced its creation in June this year during a conference in Algiers.

The think tank started its activities on October 14 through a seminar in Dubai on maritime transportation opportunities available in Algeria and is planning a mega conference in Abu Dhabi next year on investment in Algeria.

The think tank has also announced several international seminars on new technologies and tourism in the near future.