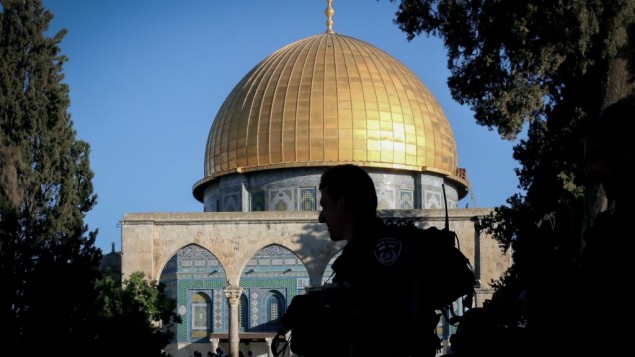 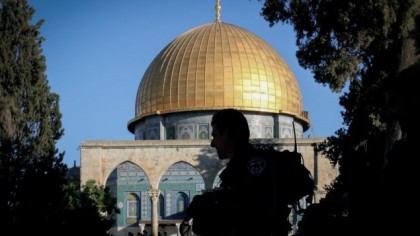 The proposed plan by Jordan’s King Abdullah, welcomed by the Israeli government, to install surveillance cameras in Jerusalem has been rejected by the Palestinians as they fear that it will increase Israel’s control over the area.

Israeli Prime Minister Benjamin Netanyahu believes that Tel Aviv “has an interest in cameras being deployed everywhere on the Temple Mount” because they would prove their determination to maintain the status-quo.

Palestinian officials are being cautious with the suggestion that was announced by U.S. Secretary of State John Kerry over the weekend.

John Kerry had announced that King Abdullah and Prime Minister Netanyahu agreed on measures that will “provide comprehensive visibility and transparency” in maintaining the needed calm and order around the area known to the Muslims as Haram al-Sharif and as Temple Mount to the Jews.

The decision to install 24-hour security cameras around the site was hailed by Kerry as a possible “game changer” if implemented.

Palestinian Foreign Minister Riad al-Maliki said cameras would serve as a tool to arrest Muslim worshippers under allegations that they are inciting violence while PLO Secretary General Saeb Erekat said President Abbas had urged Kerry to “look into the roots of the problem and that is the continued occupation.” He added that “Netanyahu wants the video cameras just to track our people and arrest them.”

Israel’s Defense minister Moshe Yaalon said the surveillance cameras “will calm things down” but an Israeli-Arab MP Ahmed Tibi argued that “the problem is not video cameras in al-Aqsa, but 24/7 free entrance to all Muslims. This is the promise that Netanyahu should give.” He also criticized Kerry saying “he should treat the disease, not the symptoms” if he wants calm because “Palestinians need to be treated as equal human beings with freedom of movement and free access to al-Aqsa.”

Netanyahu said the cameras will prove the falsehood of the negative statements against Israel and also help to quickly and effectively deal with provocations.

Tensions are unlikely to die down as deputy Hamas leader Ismail Haniyeh said they are ready to defend the “al-Quds intifada” at all levels of political and popular unity.