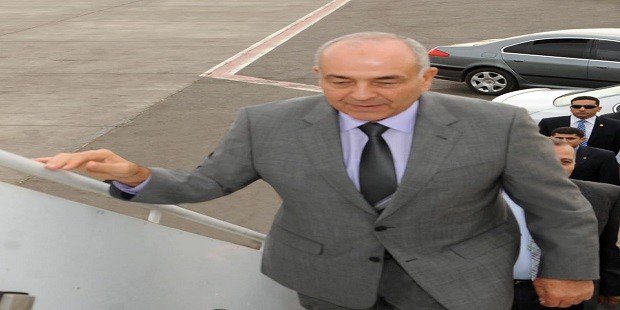 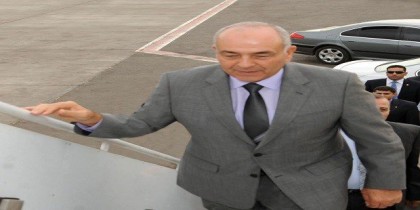 Egypt’s Chief of Staff flew to Madrid on Sunday to hold high level military talks initiated by both countries to strengthen their military cooperation and develop common strategy against terrorism.

Also on Sunday, a military statement announced that Egypt will resume operating its Military Tanks Factory 200, three years after its closure.

The military factory was closed after the US imposed a ban following the army’s raid on a Muslim Brotherhood demonstration in August 2013. The ban was lifted in March this year.

The resumption of the factory will help provide the Egyptian forces with M1A1 tank and M88A2 recovery vehicle, according to the military statement.

Military Tanks Factory 200 was established in 1992 part of cooperation between Egypt and the US. Before closure, the company was employing over 9,000 workers and engineers.