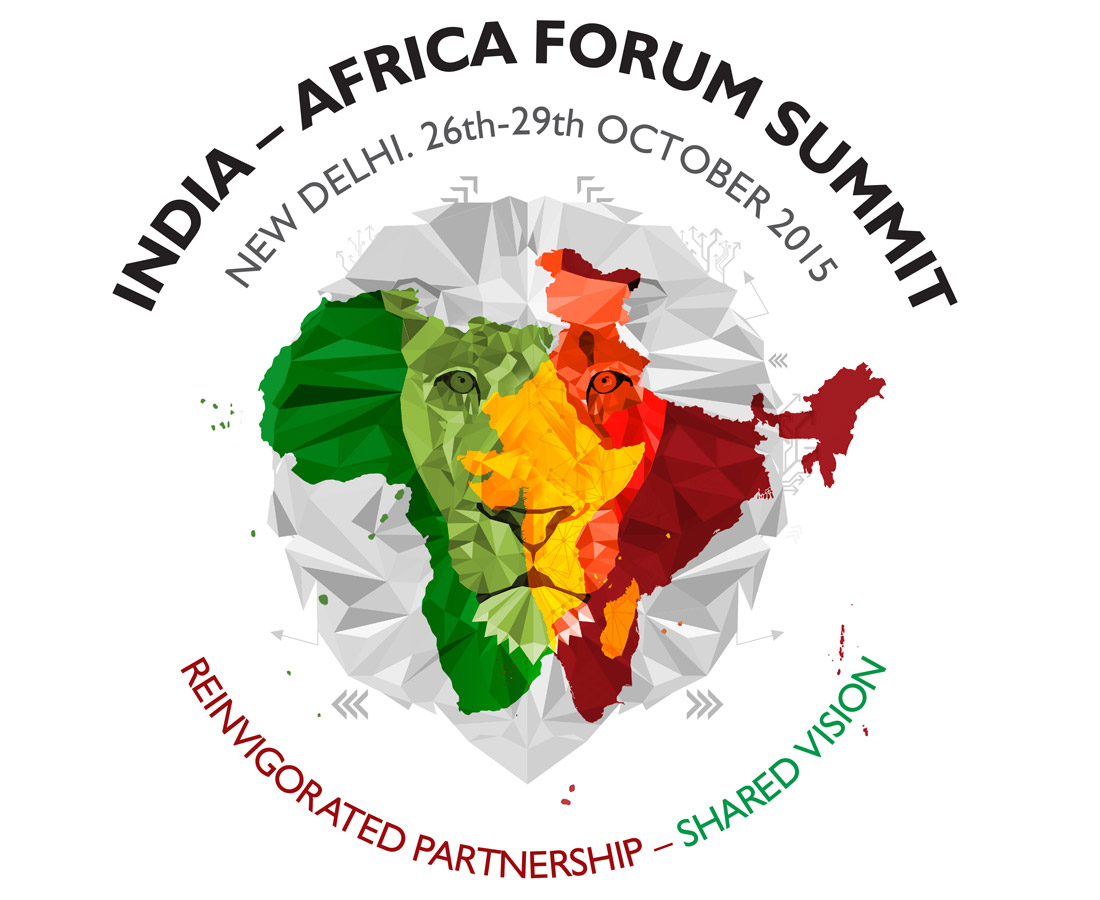 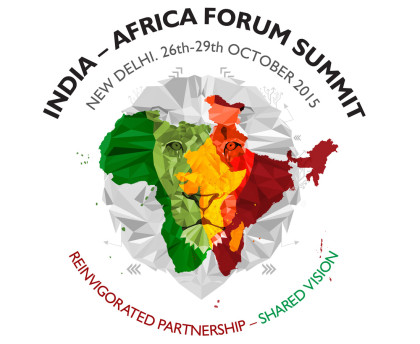 King Mohammed VI of Morocco is expected in New Delhi to take part in the third India-Africa Summit scheduled for this October 26 to 29.

The royal trip to India, the third since King Mohammed VI came to power in 1999, translates the importance Morocco attaches to strengthening its relations with the Asian country. It also mirrors the keen interest Morocco grants to the development of the continent and its resolve to spare no effort to boost African countries’ partnership, at the bilateral and multilateral levels, at the regional and international levels.

King Mohammed VI who is aware that Africa and India are facing the same challenges, mainly regarding the scourge of underdevelopment and the ills it entails (poverty, disease, illiteracy…) and are having the same development goals is convinced that a strong partnership between the African continent and the Indian sub-continent will be beneficial to the two sides.

The third edition of the India-Africa Forum Summit (IAFS,) held under the topic “Reinvigorated Partnership, Shared Vision” will provide a high level political platform to the African heads of State and Government and the Indian government to debate their common problems. They will also share their respective countries’ experience in addressing these problems and draw a roadmap for their partnership, mainly in the economic, trade and technology realms, the aim being to join efforts to promote the socio-economic development of all their people.

In view of the international juncture, the New Delhi Summit will also debate cooperation in the field of security and the fight against terrorism, a plague that is sparing no country and no community in the world.

African-Indian economic and trade relations have been steadily growing since the launch in 1964 of the Indian Technical and Economic Cooperation (ITEC) Program, designed as a bilateral program of assistance of the Indian Government.

Under the program, many African countries benefited from the expertise developed by India in the industrial, technical, and research fields. India has also capitalized on the significant increase of its trade with the African continent. Trade exchanges have thus gone up over the last 15 years from just $3 billion in 2000 to about 70 billion in 2014.

At the bilateral level, Moroccan-Indian trade relations have also scored a steady growth. In 2014, trade between the two countries stood at $1.36 billion, with India’s exports to Morocco amounting to $500.5 million while imports were valued at $855.8 million.

Indian exports to Morocco in 2014 decreased by 21.6% compared to the previous year while Moroccan exports to India registered an increase of 10.2%.

The balance of trade is quasi always in favor of Morocco because of India’s imports of phosphoric acid and rock phosphate.