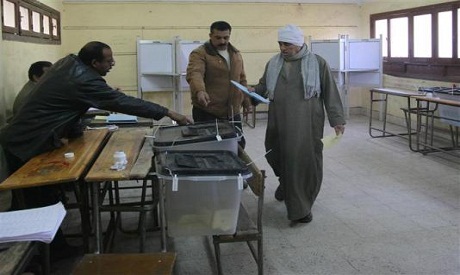 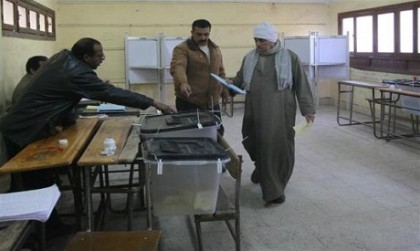 The much awaited Egyptian parliamentary elections that will cap the democratic transition of the country after being postponed on several occasions seem to be a low-key stage in the transition as voters stayed away from the polls Monday, the second and last day of the voting.

On Sunday, Prime Minister Sherif Ismail said only 15% of the registered voters had participated in the polls prompting authorities to offer a half day off on Monday to encourage workers to vote but polling stations were still empty.

The council, a governmental entity, imputed the low turnout to voters’ lack of information about candidates.

Critics of the parliamentary elections claim the process is sham and the parliament will be filled with pro-Sisi MPs as the majority of the 5,000 candidates support the Egyptian president.

The results of the first phase of the vote that covered 14 provinces will be announced by the end of the month. The remaining 13 provinces will embark on a similar two-day voting on November 22 and 23 and the results will be presented early December.

The parliament will be made up of 596 seats, with 448 seats elected through the individual candidacy system, 120 elected through winner-take-all party lists (with quotas for youth, women, Christians, and workers) and 28 selected by the president. The list of For love of Egypt party, an alliance of Sisi loyalist parties and politicians is expected to dominate the polls as it enjoys the support of the authorities.

The weak participation of registered voters have raised concerns about the second round of voting while local newspapers largely commented on elections without queues nor voters.