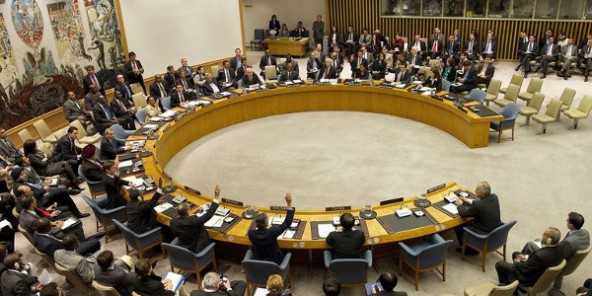 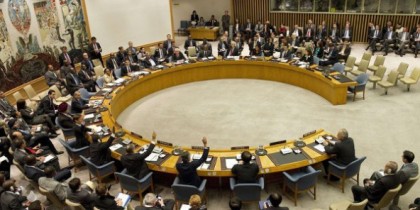 Egyptian Foreign Minister, Sameh Shoukry, said his country’s actions within the Security Council will be orientated towards bringing stability in conflict zones including Libya, Syria, Iraq, Yemen and mostly the Palestinian-Israeli conflict.

The Egyptian Foreign Minister made the statement Thursday after his country was elected to sit as a non-permanent member of the United Nations Security Council for two years as of January 2016.

Present at the vote in New York, Shoukry said Egypt, as a non-permanent member of the Security Council will also seek to bring support for Africa and to affirm African sovereignty and regional integrity.

The Egyptian official conferred with his Senegalese counterpart, Mankeur Ndiaye, also present in New York, on the situation in the continent. Both men stressed the need for the 15-member Security Council to address the health challenges facing Africa.

Egypt, the only North African candidate, won the seat with 179 votes out of 193 vote participants. This will be the fifth time since the creation of the UN that Cairo will be sitting at the UN Security Council.

Egypt was elected alongside with Senegal, Ukraine, Japan and Uruguay.