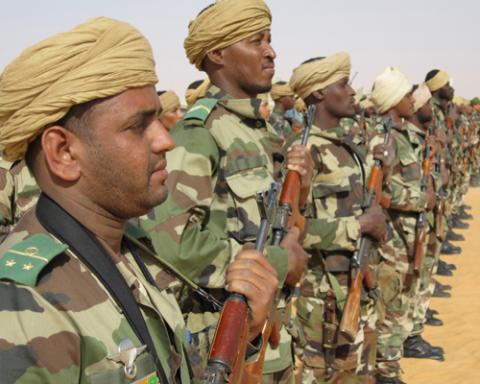 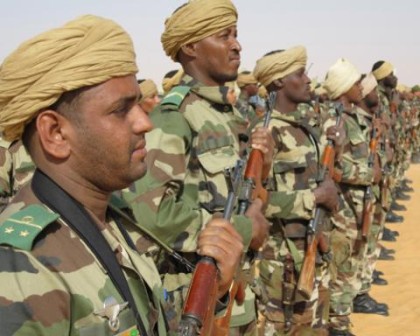 “Soldiers of the armed forces who are ready to be sent to Saudi Arabia, completed over the past weeks their military training at Atar military school located in the centre of the country,” the sources said.

The Saudi official also met the Mauritanian Minister of Defence and the Chief of the army Mohamed Ould Cheikh Mohamed Ahmed to discuss modalities related to the operation.

Saudi Arabia is leading an international campaign against Yemen Houthi rebels. The international military coalition shelled the rebels’ positions for several weeks and recorded significant gains on the ground.

The rebels were pushed out of major parts of the territory but fights still rage on.