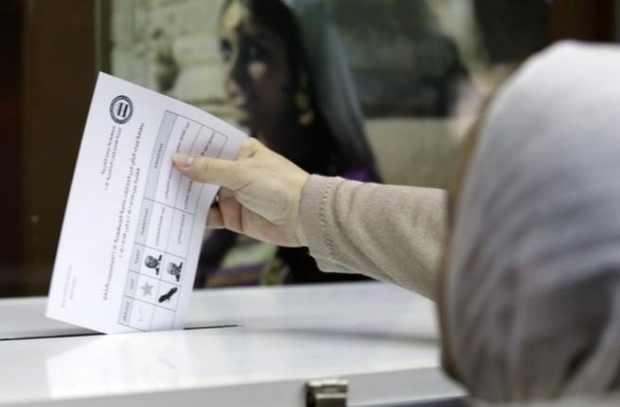 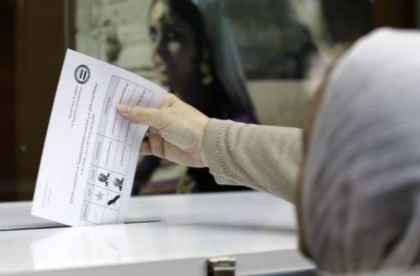 “We must respect the laws and traditions,” said Major General Rifaat Qamsan.

Qamsan, expert in electoral matters, and former assistant to Egyptian long serving interior minister Habib al-Adly, told reporters that women in what he named “hot pants” would be prevented from casting their vote during the coming elections.

Qamsan said the coming elections will be democratic as promised by the Egyptian President and will be monitored by international observers as Egypt has “nothing to fear.”

Cairo has authorized more than 60 countries, including the US, Germany and Japan to send international election monitors. The EU also will send a team of observers though back in January Brussels announced that it would not send a full mission to assess the electoral process after the 27-member block criticized Cairo for poor human rights records.

The elections were previously scheduled for last March but were postponed by the Egyptian Supreme Court on technical grounds.

Promise to organize free and fair elections was part al-Sissi’s roadmap for democratic transition after he ousted former first democratically elected President Mohamed Morsi in 2013 and suspended the parliament to seize sweeping powers.