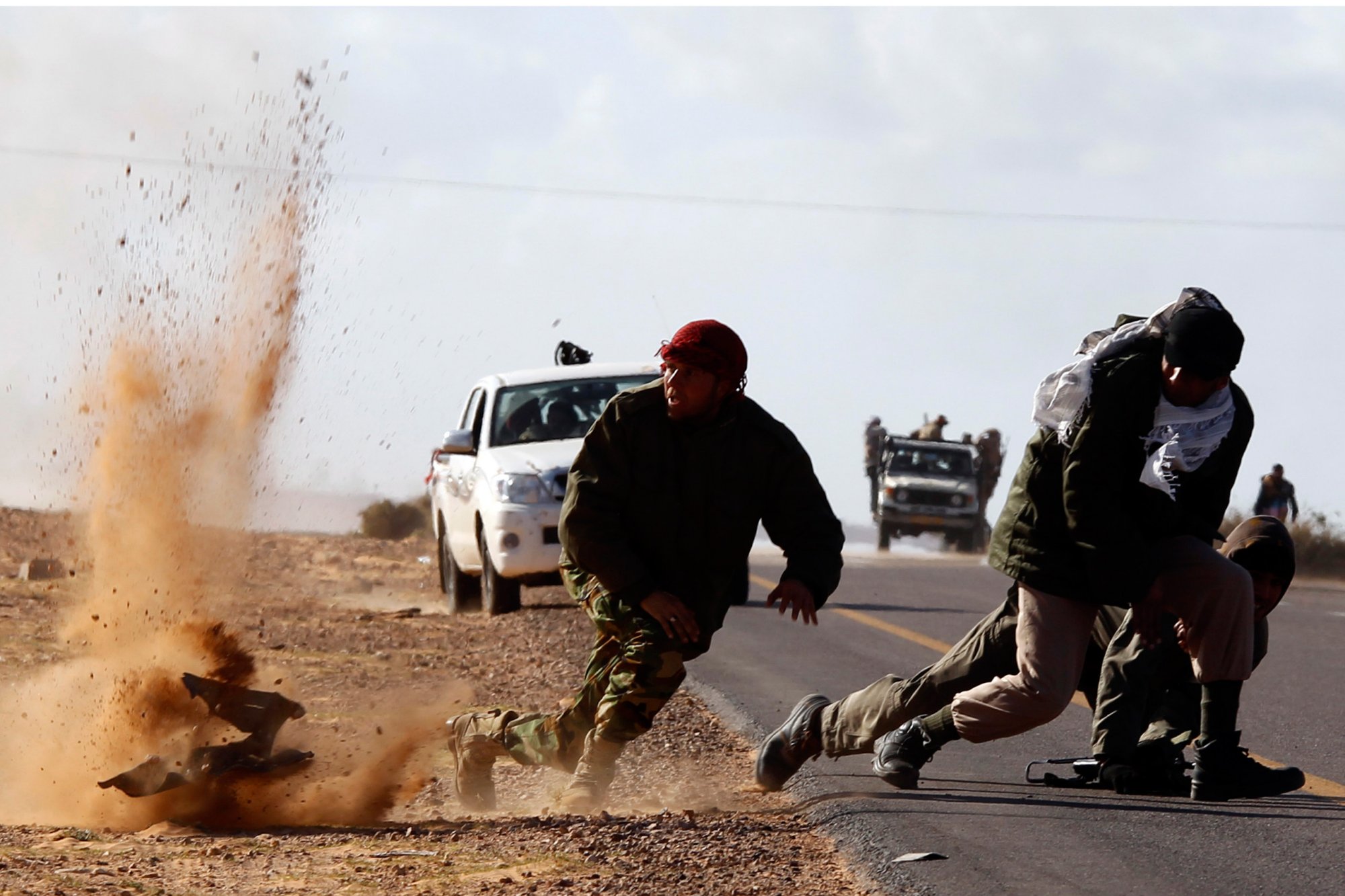 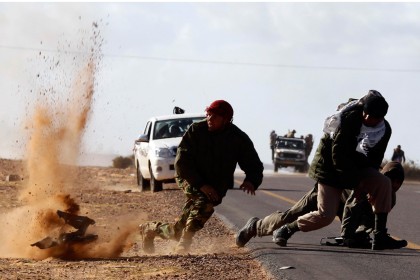 Emerging reports have stated that ISIS in Libya is scouting for supposedly buried treasures, weapons and ammunition in the former Libyan leader’s home in Sirte.

The extremist group has been using the town as its headquarters and local Alwasat media stated, citing residents, that the group militants, armed with drilling equipment, headed to Al-atat area where Gadhafi usually stayed when in Sirte. The search has already begun with around 30 people on the ground but there are no reports of any findings.

ISIS set up a caliphate in Libya this year and the north African country has become a recruiting, training and transit point for would-be jihadists. Newsweek quoted London-based security strategist Olivier Guitta pointing out that “Libya is a much bigger market for Western recruits than Syria because if you look at the background of Western Muslims from North Africa, Libya is right there.”

The group has had difficulties expanding in Libya but the power vacuum and the political differences between the country’s two governments limited fighting against it.

North Africa Post's news desk is composed of journalists and editors, who are constantly working to provide new and accurate stories to NAP readers.
NEWER POSTLibya: What if Libya becomes stable with women in leading role?
OLDER POSTPalestine: Israel to seal off Jerusalem to curb attacks