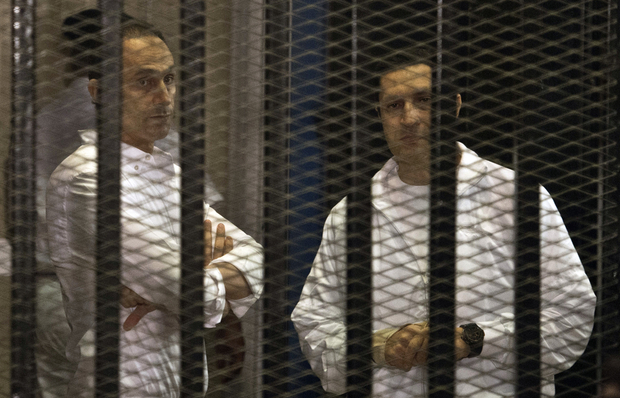 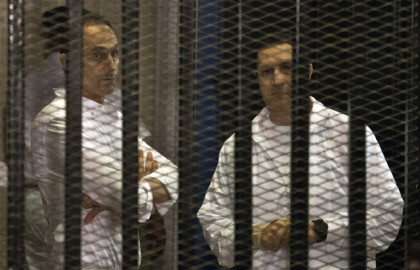 An Egyptian court Monday ruled in favor of the two sons of the ousted Egyptian President Hosni Mubarak, ordering their release, a lawyer of the defendants said.

Alaa and Gamal Mubarak will be freed after spending three years behind bars since 2011, the year they were sentenced to three years in jail for corruption.

A judicial officer and defense lawyer Farid al-Deeb said Alaa and Gamal were ordered freed after the court considered the time they spent in prison.

Meanwhile another court rule ordered last week the release of several supporters of the Muslim Brotherhood arrested for alleged incitement to violence following the ouster of former Egyptian President Mohamed Morsi who is also in jail.

Two leaders of the pro-Morsi National Alliance for the Defense of Legitimacy, Magdi Qorqor and Magdi Hussein, were among those whose release was ordered by the court.

Mohamed Morsi, member of the Muslim Brotherhood, first democratically elected President of Egypt had been toppled by the army in 2013 following an uprising. Thousands of members of the organization have been arrested and jailed by the Egyptian authorities.

Authorities went further blacklisting the Muslim Brotherhood as a terrorist organization and describing it as being worse than the Islamic State.