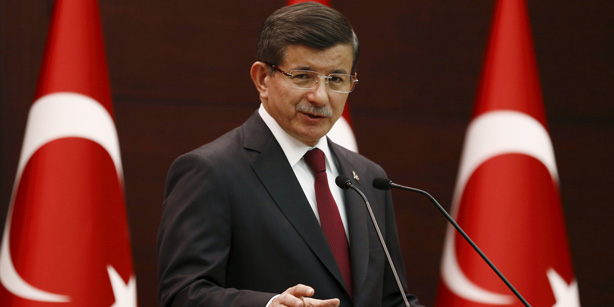 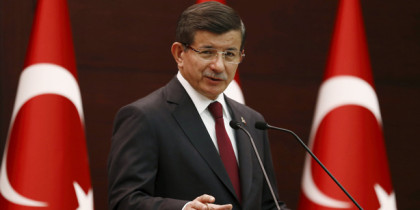 Turkish security authorities said Sunday first indications of the investigations suggest that ISIL was behind the deadly twin bomb-blasts that disrupted a peaceful demonstration in the Turkish capital on Saturday.

Initial signs suggested ISIL was behind the attack which bore a striking similarity to a July suicide bombing in Suruç near the Syrian border, also blamed on ISIL, according to Turkish security officials.

Turkish Prime Minister said, during a live interview on Sunday, that it was a suicide bombing.

“DNA tests are being conducted. It was determined how the suicide bombers got there. We’re close to a name, which points to one group,” Davutoğlu said.

He said the attacks were perpetrated to influence the outcome of the November 01 elections.

No group has claimed responsibility of the attacks yet.

Turkish security forces have been at the center of a barrage of critics for failing to protect the peaceful demonstrators.

Davutoğlu said if some negligence at the security level facilitated the attacks, authorities will take the necessary steps to address the flaws.

Furthermore, conflicting death tolls have emerged. Security officials said the attacks claimed 97 lives while the leader of the pro-Kurdish Peoples’ Democratic Party (HDP) rejected government’s figures saying that 128 people were killed in the attacks that targeted, he said, his party.

The Saturday demonstration was organized by pro-Kurdish activists and civic groups to protest the ongoing conflict between Turkish security forces and the terrorist Kurdistan Workers’ Party (PKK) militants in the southeast.