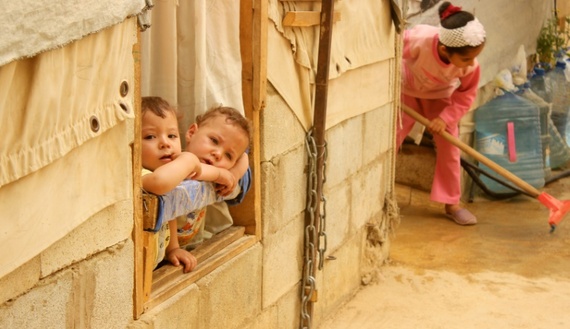 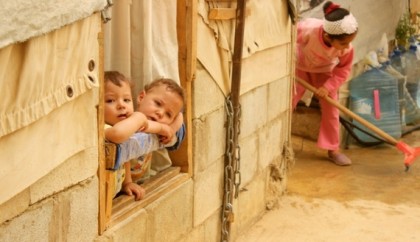 Top official of the Lebanese Ministry of Finance warned that the country may collapse if the international community does not assist economically countries taking in refugees.

“The support has to be through grants. It cannot be loans,” said Alain Bifani, director general of the Lebanese finance ministry.

“As long as we can, we will turn down loans” for dealing with the refugee crisis, he added.

Bifani was speaking in the wake of the announcement by the UN and the World Bank to increase their lending to countries in the Middle East struggling to address the spill-over of Syrian refugees.

Syria’s neighbors have been the most affected by the savage and uncontrolled war lasting for nearly five years. Lebanon, Jordan, Turkey have accepted millions of refugees. Lebanon alone has accepted 1.1 million Syrian refugees.

According to Bifani, the budget the country is spending to house the Syrians on its soil can be estimated at $15 billion — one-third of Lebanon’s GDP. He added that the world should consider taking in refugees a “global public good” that must be paid for, or else host countries risk collapse.

“Once we collapse, the international community will still have to bear the cost, and it’s going to be much higher,” he went on saying.