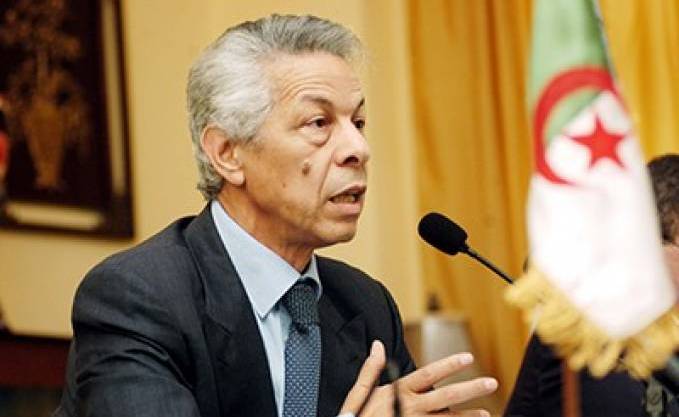 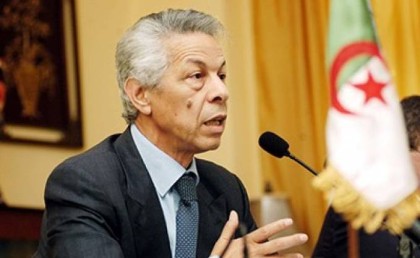 Former Algerian Prime Minister Mouloud Hamrouche Saturday indicated that the Algerian political system outlook and social features do not allow family succession to power in Algeria as rumors indicate that incumbent ailing President Bouteflika is grooming his younger brother to take over him as head of state.

“The features of the society and the Algerian political system do not allow the installation of a family succession to power. Since the end of the liberation war, the Algerian system has imposed that all regions of the country rise to power,’’ said Mouloud Hamrouche.

The former Prime Minister who led the Algerian government from 1989 to 1991 went on saying that the country is run by clans on the basis of the co-optation agreement and wished that these invisible clans come to light so that they overtly assume their responsibilities.

He conceded that those secret clans, though criticized by the public opinion, play a major stabilization role in the political management of the country.

Hamrouche also argued that the role of the military has been very instrumental in preserving the stability of the country since the end of the liberation war adding that the army will stop having strong influence the moment the country will have legitimate institutions.

Commenting on the haggle between the Algerian regime and the Algerian business tycoon Issaad Rebrab, Hamrouche pointed out that the “Algerian system prohibits economic competition and the creation of powerful companies capable of overshadowing the regime.”

North Africa Post's news desk is composed of journalists and editors, who are constantly working to provide new and accurate stories to NAP readers.
NEWER POSTMauritania Pelagic Sells 23 % of its Shares for € 20 million
OLDER POSTLibya: Mitigated responses to deal on Government