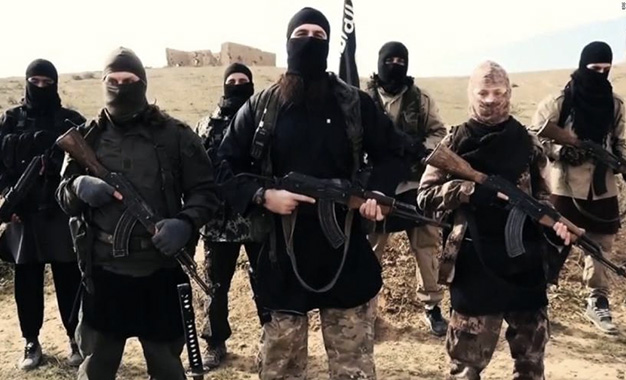 Tunisia: Returning Jihadists will not go off scot-free, Interior Ministry 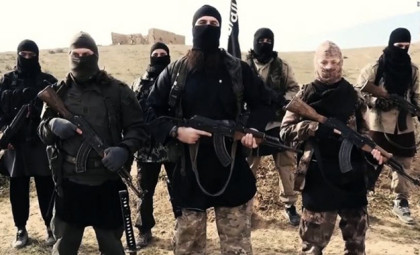 The information officer of the Tunisian Interior Ministry who announced the legal measures said minutes will be drafted for all Tunisians returning home from conflict zones such as Syria and Iraq.

Suspects will then be sent before a court for trial, the officer said, adding that all those who have come back have been subject to control and security screening.

On Tuesday, the Interior Ministry indicated that it dismantled three IS-recruiting cells and arrested 11 suspect recruits.

Tunisia has been hit by two of its deadliest terrorist attacks this year. Two gunmen stormed the Bardo Museum in Tunis in March and killed 22 people most of whom foreign tourists while a lone Tunisian gunman targeted a Sousse resort hotel in June, killing 38 people, mostly British tourists.

The Islamic State group claimed responsibility for the two attacks. Reports said that the gunmen in the two carnages were trained in neighbouring Libya where the IS group and other criminal organisations have gained foothold.