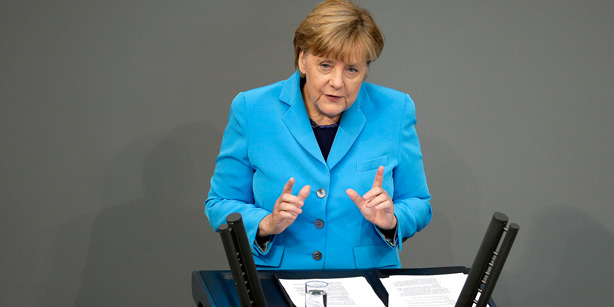 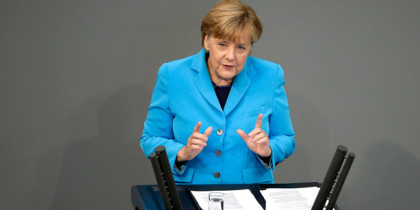 German Chancellor Angela Merkel openly announced Wednesday that she is still opposed to Turkey’s EU membership despite the EU calling on Ankara for help to ease the refugee crisis putting the European bloc into difficult situation.

Merkel has so far been cautious about opposing overtly Ankara but she spat her disdain about the Turkish regime Wednesday during a talk-show on German public broadcaster ARD.

“I have always been against EU membership, President Erdoğan knows this, and I still am,” Merkel said.

Merkel, in power since 2005, has been among strong voices opposed to Turkey’s EU membership bid. Brussels rejected the bid citing the Erdogan’s regime authoritarian policies and refusal to recognize the Armenian genocide.

The EU is currently wooing Ankara to help curb the flow of refugees stemming from Syria and other conflict zones.

In visit in Brussels on Monday Erdoğan was presented with a draft action plan under which Europe would offer more funding for Syrian and Iraqi refugees living in Turkey.

“We need to talk to Turkey about sharing the burden better,” Merkel said.

“That will mean that we give Turkey money … and that we fulfil certain demands that Turkey has, such as easing visa restrictions.”A