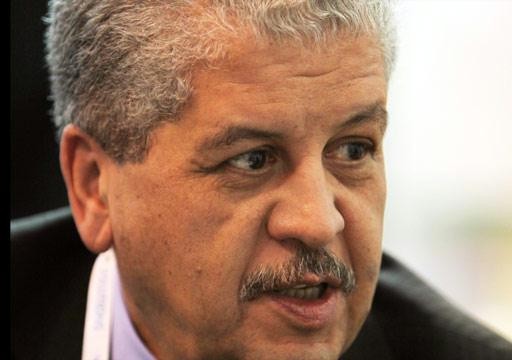 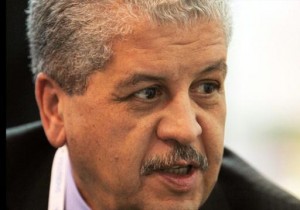 The Algerian Prime Minister Abdelmalek Sellal has recognized before the Parliament that the country’s economy was facing many problems that hamper investments, wealth generating and jobs creation.
The Prime minister who was presenting to the Parliament the government’s action plan earlier this week said one of the major problems facing the economy, which depends mostly on hydrocarbons, lies in its failure to generate wealth and create jobs.
He insisted in this vein on the need to diversify the economy and upgrade the agricultural and industrial sectors.
“Economic recovery is urgent to build up a diversified economy that generates wealth and employment,” he said, underscoring the measures that the government is planning to make to improve the business environment, promote new industrial capacity, facilitate the access of SMEs to bank financing and mitigate the risks of investment loans. He also announced a national program related to the construction of 42 industrial zones in 34 Wilayas in addition to a set of incentives to investors.
The Prime minister, who dwelt on the red tape that hampers investments, conceded that Algerian bureaucracy is a nightmare for many Algerians and that it slows down the activities of entrepreneurs and investors, hampers the creation of enterprises and discourages foreign investors. He said his government was committed to fight the red tape that also encourages corruption.
He promised in this regard that the government would address the corruption that plagues the Algerian administration, as the practice has become almost the rule to facilitate administrative procedures. Sellal announced that the national office of the fight against corruption stemming from the Finance Ministry will launch a large-scale action to fight this scourge and that specialized criminal courts were set up in Algiers, Constantine, Oran and Ouargla to handle corruption cases.
At the political level, the Prime Minister assured that the political reforms initiated by the President will be carried on and will climax with the constitutional amendment. He also assured that the government, while working for the consolidation of national reconciliation, has taken the necessary measures to ensure that the upcoming local elections scheduled for November 29, and wherein 52 political parties will participate, be fair and transparent.