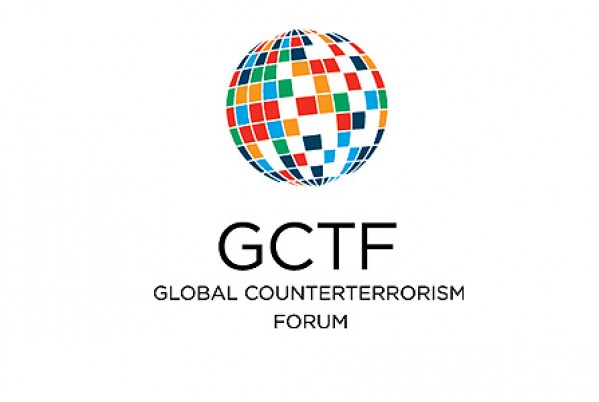 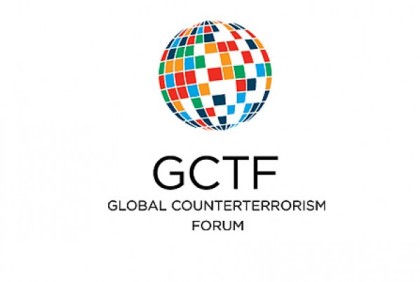 Moroccan and Spanish security services have carried out this weekend another successful anti-terror operation which enabled them to capture in total 10 members of a cell which recruits and sends fighters to the Islamic State.

Six of the members of this Isis recruiting group were arrested in Moroccan economic capital city of Casablanca, while the four others were nabbed by the Spanish anti-terror unit in the cities of Toledo, Catalonia and Valencia.

Rabat and Madrid teamed up and joined forces against jihadist networks, setting out an example in international counter-terrorism cooperation.

Morocco, a Western ally against Islamist militancy, often announces it has broken up radical cells accused of plotting inside and outside the kingdom. Morocco has suffered bomb assaults by suspected Islamist guerrillas, the most recent being the 2011 attack in Marrakesh.

Morocco’s counter-terrorism strategy is based on prevention, anticipation, education, rehabilitation, eradication of terrorism roots and international cooperation. The efficiency of this comprehensive strategy has been praised and recognized internationally. It has also earned the Kingdom respect and international trust. Morocco has been picked up to co-chair the Global Counter-Terrorism Forum in 2016 along with the Netherlands.

GCTF seeks to reduce the vulnerability of people to terrorism by effectively preventing, combating and prosecuting terrorist acts as well as countering incitement and recruitment to terrorism.

Morocco has hosted several international counter-terrorism events and meetings to enhance the exchange of international experiences and skills for a better cooperative border management and enhanced trans-border security.