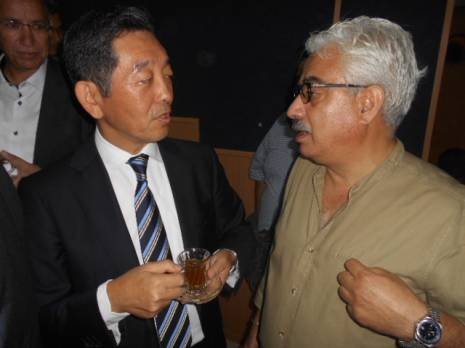 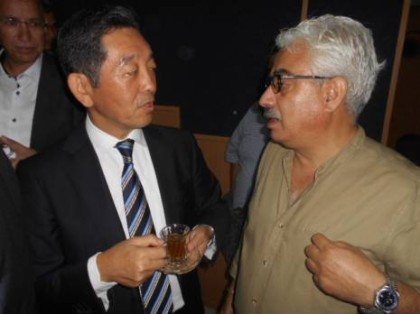 Algeria which is badly hit by the collapse of oil prices on the international market is trying to end its heavy dependency on oil and to diversify its energy production.

One of the alternatives raising Algerian authorities’ optimism is the Sahara Solar Breeder project (SSB) being developed in cooperation with Japanese researchers.

Algerian and Japanese researchers announced at the end of their fifth meeting held end of September that the project is feasible if Algeria starts a silicon plant at Sig, Mascara. According to the pundits, production of the silicon will fire the solar energy project. It will also lead to the launch of other projects in domains such as electronics, cosmetics and steel industry which needs silicon.

The silicon plant is what is missing to start producing solar energy and solar panels, said one of the Algerian experts participating in the project development, while another searcher said silicon can be produced in a year thanks to the Japanese equipment available in Algerian laboratories.

The Japanese technology enables to produce cheaper silicon than the German technology which dates back to the 1940s.

Given the high cost of the solar project, Algerian authorities are trying to attract national investors both public, such as Sonatrach, Sonelgaz, and private.

The Japanese International Cooperation Agency earmarked in 2010 a $5 million budget to the feasibility studies of the Sahara Solar Breeder project, a joint Algeria-Japan venture.

North Africa Post's news desk is composed of journalists and editors, who are constantly working to provide new and accurate stories to NAP readers.
NEWER POSTMorocco, Spain Break Up Jihadi Recruiting Cell
OLDER POSTEgypt, Tunisia to team up against terrorism