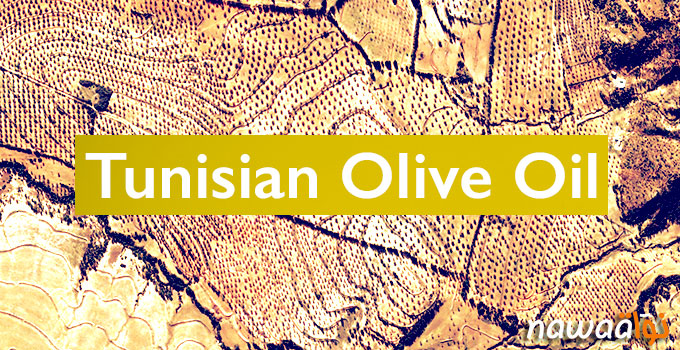 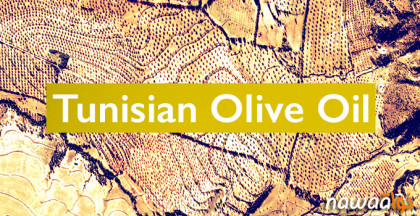 Olive oil export revenues in Tunisia increased eight-fold in the first half of 2015, reaching €591.3 million, an impressive performance that leaves Tunisian olive oil professionals upbeat over the future.

Last year, production increased five-fold in the North African country which claimed the title of the world’s second-largest olive oil producer for the first time, ahead of world leaders Italy and Spain.

According to experts, continued growth in the olive oil industry is expected to pay both social and economic dividends, with more than 1 million people directly or indirectly employed in the sector.

Tunisia has 80 million olive trees covering a third of its arable land. This makes olive oil a key revenue-generating commodity, accounting for more than 10 pc of the country’s total export revenues. Around 70 pc of the olive oil produced annually is sold abroad, generating important hard currency for the country.

The Tunisians increased this year their olive oil exports after rival producers in Spain and Italy yielded poor harvests, pushing prices in international market to a 10-year high of $ 4500 per ton in August, up 40 pc year-on-year.

At the same time, the EU, which buys 60-70 pc of Tunisia’s olive oil, nearly doubled the country’s annual export quota through to the end of 2017. Russia’s purchases have also been on the rise, due in part to European trade sanctions.

All these combined factors played in favor of the Tunisian olive oil producers and exporters. However, such a surge is expected to lose steam as olive trees are not able to produce strong crops for two consecutive years, besides the light rainfall in recent months.

So, in a bid to keep up the pace, the Tunisian agribusiness professionals are exploring all market niches and want to move up from raw agricultural exports to semi-processed and processed products.

Right now, nearly 75 pc of Tunisian olive oil exported to Spain and Italy is sold in bulk. The importers blend the Tunisian product with their domestic oil, bottle it and market it as a local product for a higher price.

The Tunisians want to increase the proportion of bottled and branded olive oil products instead of bulk sales, but will this strategic move work ? Is it worth trying? Only time will tell.