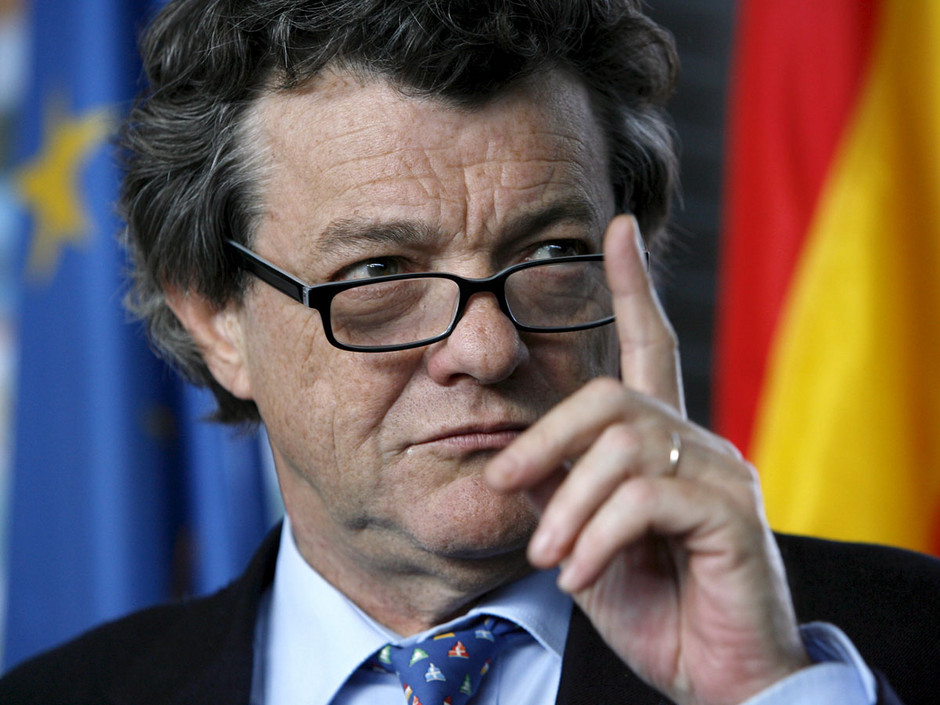 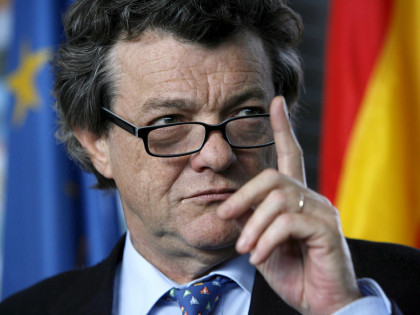 According to Jean Louis Borloo, his project to bring energy to 600 million Africans already had commitments from Western governments which would be used to ensure African nations had the capital to contribute their share of major renewable energy projects.

“We have already met 44 heads of state who have come on-board. European and American partners support the initiative and have promised to contribute to it,” Borloo said.

His “Marshall Plan” for the electrification of Africa, funded by the “North Country” refers to jointly foster African and European growth while limiting immigration.

Last march when he was presenting the project for the first time to French President Francois Hollande, Borloo said: “the growth for Europe is in Africa, it is vital to our growth and stability”.

“Electricity is the basis for everything else: agriculture, access to water, health, and the economy,” the former French Minister of Ecology and former president of the centrist party IDUs added.

Borloo did not give specific details but said he hoped to showcase the project at the global climate summit in Paris in December.

He said that once the initial fund was established, African nations would pay annual quotas to make it sustainable, with high polluting countries paying more than low polluters.

Present in Dakar for the Francophonie Summit and in Addis Ababa for the African Union summit, Jean-Louis Borloo said he met in recent months over 30 heads of state who have “all supported” his initiative.

Energies for Africa estimates the development of renewable energy on the continent will cost between $200 million and $250 million by 2025. African governments will need to find at least $5 billion a year to cover their share of the projects.