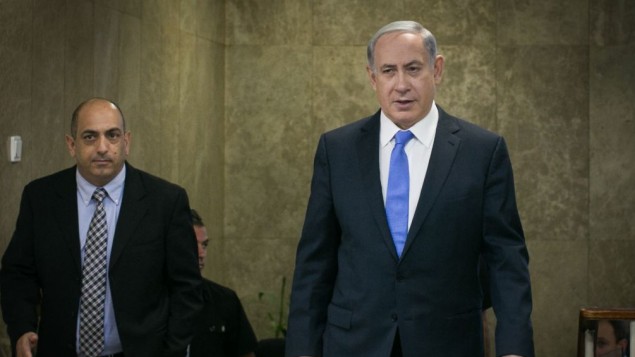 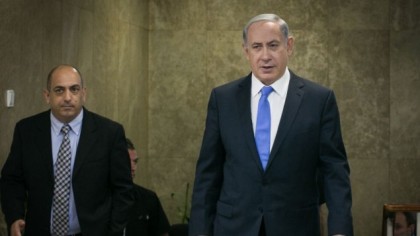 Israel’s calls for the resumption of talks with Palestinians is becoming increasingly serious as Netanyahu Sunday welcomed the Egyptian president’s appeal for talks between Palestine and Israel to end an open-ended conflict which has affected both parties.

“Sissi’s remarks prove that today we have an opportunity to advance a regional initiative with moderate Arab states,” said Lapid, an advocate for peace between Arabs and Israelis.

“This sort of accord would allow us to forge an axis of moderate states against Iran and against growing terror in the Middle East, and will uphold Israel’s security interests and its existence as a Jewish state.”

Netanyahu has stressed earlier this month that he was ready for immediate peace talks with Abbas with no pre-conditions.

Tension escalated again between Palestinians and Israelis after Israeli forces raided the Aqsa Mosque in an attempt to protect Israeli tourists. Arab Leaders strongly condemned the intrusion of the Israeli forces in the Aqsa compounded and urged the international community to rein in Israel.