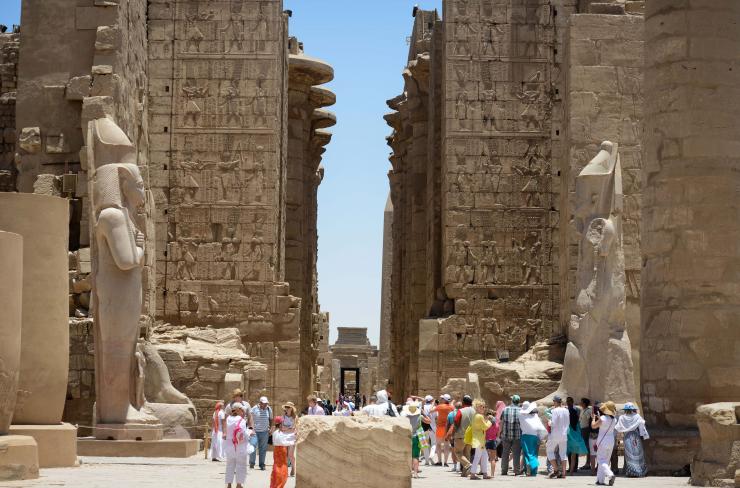 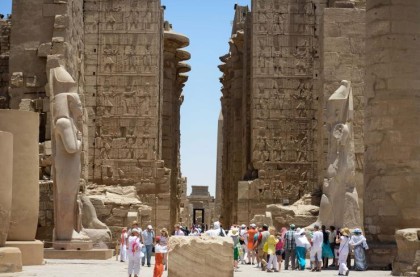 Egyptian tourism professionals pin high hopes on campaigns to revitalize the sector which has been badly hit by repeated terror attacks that scared off foreign tourists.

In 2014, nearly 10 million tourists visited the North African country, bringing with them $ 7.5 billion in revenues against the 14.7 million tourists that visited Egypt in 2010, before the start of the Arab Spring popular uprising the following year.

According to the Egyptian tourism ministry forecast, the sector is expected to post this year moderate growth.

About 6.6 million tourists visited the country so far this year, producing revenues of $4.6 billion, compared with 6.3 million tourists in the same period last year, when $4.509 billion were generated.

Tourism remains a major source of hard currency in Egypt, where foreign reserves have dropped from $36 billion before the 2011 uprising to $18 billion at the end of August.

Egyptian officials hope that the tourism sector will pick up next year with double digit growth in the number of tourists and revenues. To this end, they are lobbying worldwide to attract foreign tourists and convince tour operators and travel agencies that the country is safe.

To reach out to its traditional markets, Egyptian professionals and officials will launch an international advertising campaign in November to sell the Egyptian destination.

Egypt currently has 225,000 hotel rooms, a third of which are in the Red Sea and South Sinai regions. Egyptian officials believe that the sector can increase by more than 20 pc annually, while some experts say the current year will be an extension of the 4-year long crisis, stressing that a tourism recovery will probably start next year.