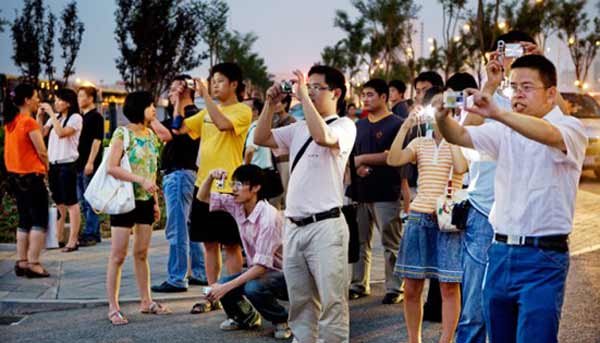 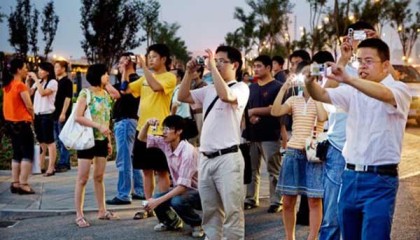 Morocco is seeking to attract a tiny slice of the 100 million Chinese tourists touring the world every year. According to the Tourism Minister, the figure of 100,000 tourists is indeed tiny but is reasonable given many factors including distance, logistics and communication.

Haddad pointed out that they set the target at 100,000 on grounds that most Chinese tourists do not make long distance trips and prefer to visits China’s neighboring countries such Indonesia, Australia. Those traveling long distance mostly visit European countries or the US.

“The issue of distance is very crucial and does not favor Morocco. The millions of Chinese traveling long distance mostly set sails to Europe or the United States,” Haddad said.

Rabat targets the Chinese tourists traveling to France and Spain or other nearby countries, as well as those going on cruises, as Morocco is set to be included in more cruises itineraries.

The achievement of the strategic plan will necessitate a number of actions including establishment of connection flights between Morocco and China, development of communication materials in Chinese and promotion of the use of the Chinese language in the Moroccan tourism sector, Haddad said.

Morocco’s participation in Beijing and Shanghai tourism fairs will also contribute to the promotion of the Morocco bound.