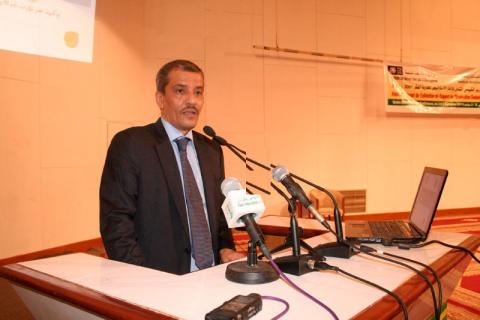 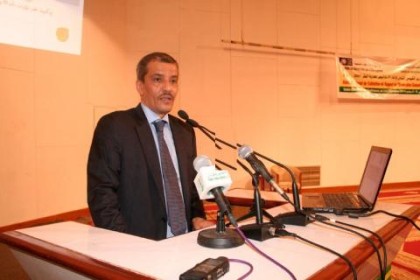 The Mauritanian government received nearly $5 million from the World Bank to back up its environmental protection and ecosystem preservation policy.

The donation worth $4.8 million was given by the World Bank’s world Funds for environmental protection.

The grant will fund environmental protection projects in some parts of the country, including reforestation of gum Arabic trees, capacity building of producers and endorsement of improved seeds production as well as storing capacities.

The projects fall in the framework of the Sahel and West Africa green belt project.

According to Gaston Sorgho, the agreement seeks to achieve two major objectives namely the fight against negative effects of desertification and soil degradation on the one hand and support to communities to adapt to climate change and restoration of gum Arabic ecosystem on the other hand.