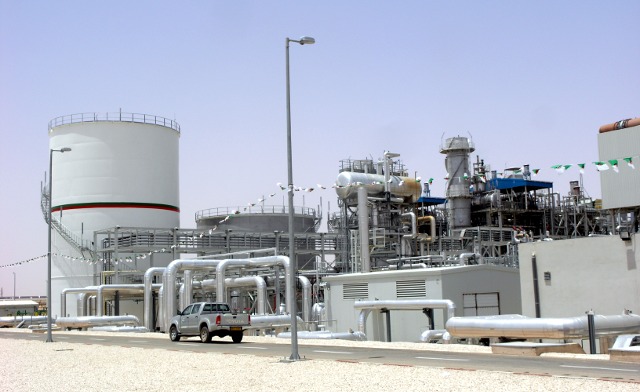 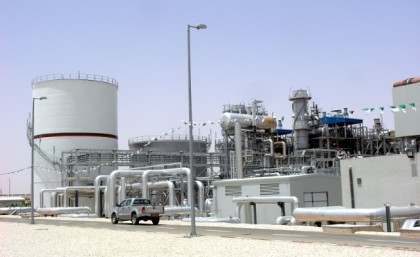 Oxford Business Group (OBG) pointed out that the Algerian government is to raise its renewable energy targets in a bid to reduce its dependence on gas-generated energy and make savings in its energy investments.

Algeria, which is challenged by the continuing oil price collapse combined with an increase in energy investments due to growing domestic demand, announced plans to increase by 37% output of renewable energy generated electricity.

Oxford Business Group indicated in its latest report that Algerian authorities are eying to increase renewable energy capacity from 12 GW currently to 25 GW by 2030 mainly through solar generation.

The Business Group also indicated that the existing huge natural assets can enable the country reach its targets. According to the report, Algeria is among the top countries in the world with the highest insolation rates ranging from 1700 KWh per square metre in the north to 2650 KWh in the south. OBG’s assumptions are backed by the Head of Algerian Electricity and Gas Regulatory Commission, Abdelali Badache.

“PV and wind power are the strongest options for Algeria as these forms of energy are the most easily integrated into the existing industrial fabric,” Abdelali Badache told OBG.

To meet its targets, the Algerian government is also promoting private investment in renewable energy sector, creating a relatively liberalized regulatory framework according to OBG.

Algeria is also looking to position itself as the leading platform of renewable energy discussions on the African continent and government is planning to increase cross-border cooperation in the renewable sector.

North Africa Post's news desk is composed of journalists and editors, who are constantly working to provide new and accurate stories to NAP readers.
NEWER POSTEgypt: Right Groups pan Cairo for human right violations
OLDER POSTLibya: PM Thani prevented from flying out for second time in less than a week