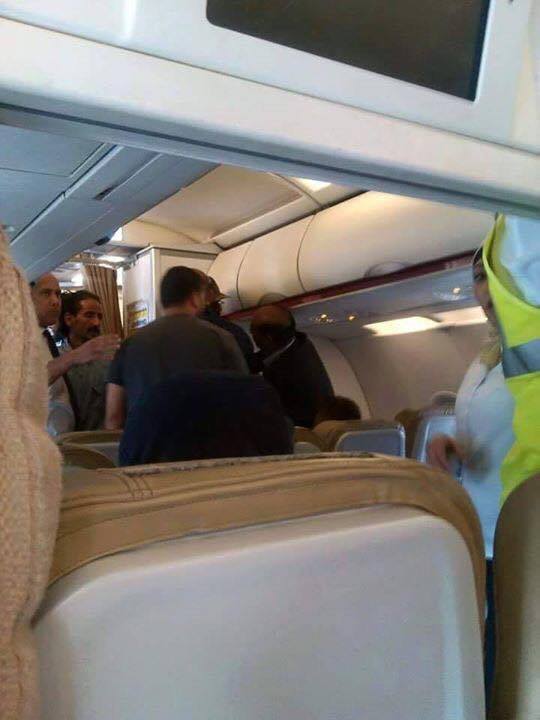 Libya: PM Thani prevented from flying out for second time in less than a week 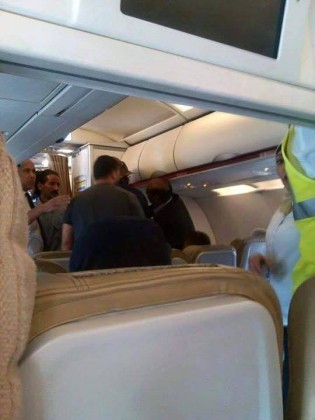 Libyan Premier Abdullah Al-Thani has been prevented Monday, for the second time in less than a week, from leaving the country as he was about to fly to Egypt for Eid holiday.

Security forces close to Gen. Haftar pulled him out of his official plane at Labrag Airport. This was the fourth time, and the second in a week, that the Prime Minister was banned from leaving the country.

Thani has been stopped last week from boarding a plane as he was heading to Malta to attend a conference organized by the Libyan National Oil Corporation.

Earlier this year, in March, he was again prevented by guards at Labrag Airport (serving the Libyan internationally recognised government) to fly to Tunisia, in protest against his refusal to appoint Haftar’s ally Ahmed Baraka as interior minister.

In August 2014, Thani’s plane was glued to the Tripoli airport runway by GNC militia-men. At the time, Libyans were at odds over the control of the capital city.

Thani is at odds with some members of the HoR and the internationally recognised Libyan government.

Meanwhile, the HoR lodged a barrage of condemnations against the UNSMIL over Bernardino Leon’s critics following the Benghazi military action conducted by Gen. Haftar forces who said they wanted to rid the city of IS fighters. Leon issued a statement on Sunday saying the raid mostly targeted civilians and was no help for the on-going Dialogue process in its final stages.

The HoR said it does not understand the UNSMIL’s condemnations of the raid on IS fighters.

Civilians supportive of the HoR also took to the street to reject the UNSMIL’s condemnation of the raid. Protestors questioned the UNSMIL’s position on the fight against IS militants and wondered why Libyan forces would be criticised for fighting terrorism while US jets pounding ISIL militants in Iraq and Syria are given leeway.

North Africa Post's news desk is composed of journalists and editors, who are constantly working to provide new and accurate stories to NAP readers.
NEWER POSTAlgeria: Algiers to scale up renewable energy projects
OLDER POSTAlgeria: The country is in a “difficult” economic situation, PM Sellal