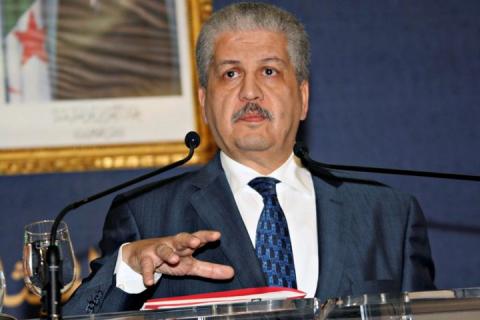 Algeria: The country is in a “difficult” economic situation, PM Sellal 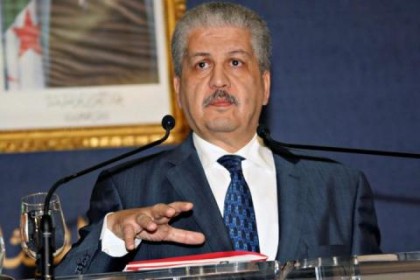 Algeria would be facing a challenging period in the upcoming years as the low hydrocarbon prices will affect the country’s income.

The statement was not made by a political or economic analyst but by the Algerian Prime Minister Abdelmalek Sellal himself, at a meeting with the academic community on Sunday.

He said the collapsing hydrocarbon prices will affect the revenues of the country and the government would need to formulate a “new economic vision” to overcome, what he termed, the “difficult” situation.

The Prime Minister said “the dramatic drop in hydrocarbon prices” and its “continuous decline” will have an impact on the country’s resources.

Most of Algeria’s revenue is generated from the hydrocarbon sector and the country’s resources are expected to register a decline of around $35 billion by the end of the year, Sellal acknowledged.

He admitted that the “current situation is certainly difficult” and it will lead to an increase in domestic public debt. He said the government is presently rationalizing its public expenses and is promoting the development of the capital market.

Some development projects have been delayed by the government as part of the rationalization policy.

Algeria’s economy is heavily dependent on hydrocarbons but the Prime Minister said the challenges that they are faced with offer “an excellent opportunity of introspection and bold decision-making for the construction of a new economic vision” that will help to review methods in practice.

The Algerian government is hoping that the 2015-2019 five year program will boost economic growth and will embody budget guidelines likely to help overcome the oil low prices.